A new survey has revealed Nigerians believe collaboration and knowledge sharing are key tools to creating a better world future.

More than 20,000 people across 23 countries were surveyed, broken down by geographic region, gender, employment, marital status, and income. Despite the breadth of diversity, it appears the majority of the world is closely aligned when it comes to the key issues facing the planet’s future.

According to the results, 80 per cent of Nigerians believe knowledge gathering, learning and access to education would be effective at unlocking opportunity in the future, followed by access to resources (77 per cent), and collaboration across national borders and cultures (76 per cent).

On nationwide economic development, 46 per cent and 45 per cent of respondents cited that access to education and knowledge is encouraging Nigeria’s growth. The survey also revealed that 96 per cent believe that greater collaboration and communication between individuals and communities can help in shaping a better future.

Technology consistently appeared as having a role to play in future development and collaboration, with respondents saying they believe tech advancements will continue to build communities (96 per cent) and connect people globally (95 per cent).

Seventy-seven per cent of Nigerian business owners and entrepreneurs between the ages of 30-39 proved to be the most optimistic. This income and age group are keen to drive the country’s sustainable sector in line with growing the economy, and believe this can be achieved if businesses across countries are allowed to trade freely.

Looking to the future

When asked about what they would most like to experience in the year 2050, sustainability was front of mind for Nigerians. Seventy-one per cent said carbon-free travel and universal clean energy transportation, followed by sustainable infrastructure and architecture (68 per cent).

Tech featured again, with 74 per cent, 61 per cent and 63 per cent saying they would like to experience high-tech solutions, cloud computing, big data and Artificial Intelligence (AI), and e-commerce respectively.

Her Excellency Reem Al Hashimy, UAE Minister of State for International Cooperation and Director General of Expo 2020 Dubai, said “In just over a year, Dubai and the UAE will be bringing the world together for the World Expo, in a spirit of collaboration, and creating an open global dialogue that allows us to look towards the future with renewed optimism.”

“We developed the Global Optimism Outlook Survey to help us understand what the citizens of the world believe will shape a better future. People from around the world have spoken, and we are listening. The results show that we are more connected than we may believe. That dialogue, communication and collaboration are essential, and that we are united in our desire to create a happier, more inclusive, cleaner planet. Whether you’re sitting in South America, China, or here in the UAE, we’re connected in our passions for a better future” she added.

On a global level, the results highlight nine in 10 respondents believe that individuals and communities can shape the future through greater knowledge-sharing, communication, and collaboration. 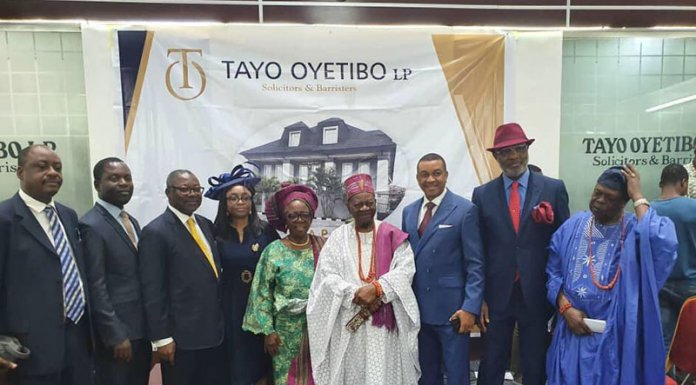