A human rights activist and Senior Advocate of Nigeria (SAN), Mr. Femi Falana has said that the Convener of #RevolutionNow protest, Omoyele Sowore, was not released yesterday by the Department of State Services (DSS) because his international passport, which the court asked him to desposit, was in Lagos.

Justice Taiwo Taiwo of the Federal High Court Abuja yesterday ordered the immediate release of Sowore who has been in custody of the DSS, since August 3, 2019.

Justice Taiwo said the release was contingent on the grounds that the order of detention made on August 8, has elapsed.

The court ordered that Sowore would not be kept longer than the 45 days granted by it without a fresh application for his further detention.

When the matter came up Monday, the court held that following the expiration of the detention order for 45 days and the absence of any application for Sowore’s further detention, the court is inclined to order for his release.

The prosecution had initially applied for the extension of the order for another 20 days.

However, the prosecution counsel, Godwin Agbadua announced withdrawal of the application of the motion, adding that the defendant had already been charged with treasonable felony, money laundering as well as insulting the president.

He submitted that filing of a criminal charge that carries punishment of death is enough grounds for the court to allow for the detention of Sowore.

“The moment information is filed such a person cannot be said to be held illegally”, he said.

However, Sowore’s lawyer, Falana, reacting said, filing of an information cannot metamorphous into a remand order.

Falana also submitted that treasonable felony, one of the charges against Sowore was not a capital offence.

“He cannot ask the court to detain a citizen prospectively or in anticipation of arraignment of a defendant under his custody,” Falana said.

He subsequently urged the court to make a consequential order for the release of Sowore since the earlier order expired on September 21.

He, accordingly ordered for the immediate release of Sowore.

Justice Taiwo ordered that Sowore be released to his lawyer, Falana, who must produce him whenever he is needed.

He however ordered that Sowore deposits his international passport with the court.

But Falana told THSDAY yesterday that Sowore could not produce the passport because it was in Lagos.

The senior lawyer said the Publisher of Sahara Reporters will regain his freedom today after producing the document.

One of the human rights lawyers, who was in court yesterday for Sowore, Mr. Abdul Mahmud, told THISDAY last night that the DSS had not complied with court’s ruling.

According to him, “in a country where there is rule of law, Sowore ought to have been released by now, because as I speak to you, there is no legal order backing the continued detention of Sowore.”

Sowore was arrested in the early hours of Saturday August 3, in a hotel in Lagos by men of the DSS on account of the #RevolutionNow protest which he had spearheaded. 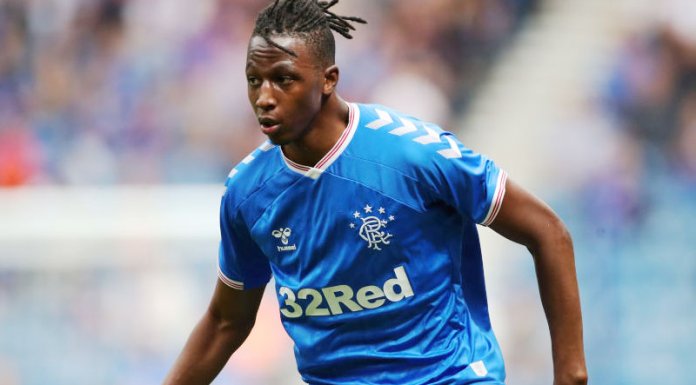