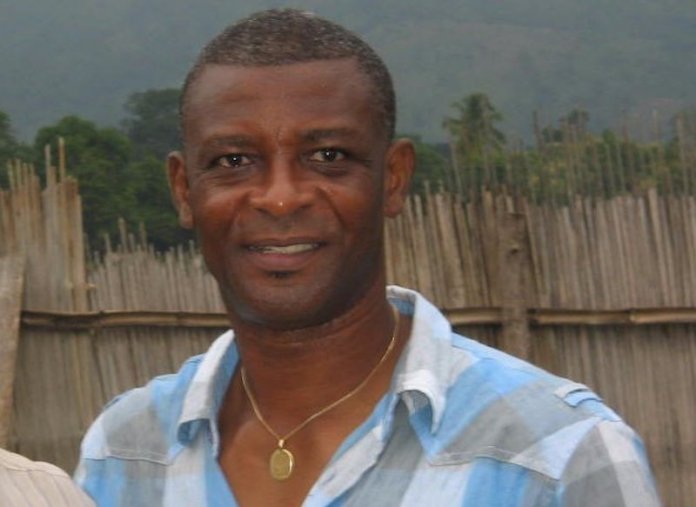 On Friday 57-year-old Conceicao replaced Clarence Seedorf, who was sacked after the Indomitable Lions round 16 exit at the 2019 Africa cup of Nations in Egypt.

The Portuguese tactician’s first gesture in Cameroon was to visit the Ahmadou Ahidjo stadium where the Indomitable Lions are unbeaten for more than three decades.

“For a long time I’ve been working on this and I know the challenges ahead,” he admitted, without elaborating on what he has planned.

“This is a great opportunity for me to coach Cameroon. The country has a great football history and is a prestigious nation.

“I’m here to thrive for good results. This is very important for us as a team and for the country.”

Conceicao whose most remarkable achievements are two Romania cups and and a Romania Super Cup clinched in 2009 and 2016 with CFR Cluj is tasked with leading Cameroon to triumph at the 2021 Africa Cup of Nations on home soil.

BBC Sport understands that Conceicao who is yet to sign his contract is also expected to guide the five time African champions to an eight World Cup in 2022 in Qatar.

“There’s a lot of work to do but there’s also a lot of talent in this country and it’s our role to bring these players to the forefront,” Omam-Biyik told BBC Sport.

“As a player or coach for Cameroon, it’s always the same ambitions, that of winning games and making Cameroonians proud.

“We have the Africa Cup of Nations in 2021 to host and We know we have to win the competition.

Omam-Biyik also added that despite recent squabbles that rocked Cameroon’s participation at the 2019 Nations Cup, the technical staff will grant every Cameroonian player the opportunity to prove their worth.