Rival cult gangs Sunday engaged in a deadly duel on Oseni Street at the Itire area of Lagos, killing one and vandalising several vehicles in the process.

In recent times, Itire, one of the densely populated suburbs in Lagos, has become the theater of deadly gun duels between rival cultists.
To safeguard their lives and properties from the rampaging cultists, residents have now resorted to self help by hiring local vigilant groups, a move that hasn’t totally eradicated the menace.

According to the residents, the reign of terror of these cult groups has almost become the norm despite constant raids by the police.

In Sunday’s clash, some gang members had carried out a reprisal on the opposing cult group over the death of their colleague last Saturday.

One of the cult groups had attacked a member of the opposing gang, killing him in cold blood, an act which drew the ire of his gang.

Based on a tip off that the perpetrators were lounging in a bar at Itire, the affected gang stormed there and engaged them in a gun duel.

Following a signal to that effect, the Area Commander, Area D, ACP Aliko Dankoli, and his men stormed the area to quell the situatio.
Also on ground as a first responder was the Commander, Rapid Response Squad (RRS), DCP Tunji Disu, who alongside his men, rounded up some of the suspects in their patrol van.

As at press time, the police had arrested eight persons suspected to be members of the different cult groups in Itire.

Also, the police have brought the situation under control, while normalcy has returned to the area.

When contacted, DCP Disu said even though the situation had become calm, officers were still on ground to ensure maximum peace.

“A combined team of policemen and firefighters was mobilised to the scene. The fire was eventually put off. Preliminary investigation revealed that the fire was set by some cult groups Eiye and Aiye Confraternity, that clashed at a drinking joint in the hotel.

“Trouble started at about 2200 hours when a hot argument ensued between members of two rival gangs in the joint. The son of the owner of the hotel, who is now at large, was said to have stabbed a member of a rival gang identified as Aliu Lamidi, 29 years old, of Aboredhade Street, on the neck.

“The victim was rushed to hospital where he eventually died. Three vehicles that were parked by the road side were also burned. Eight suspects were arrested in connection with the incident. Security is beefed up in the affected area. Investigation is ongoing and the suspects will be charged to court.” 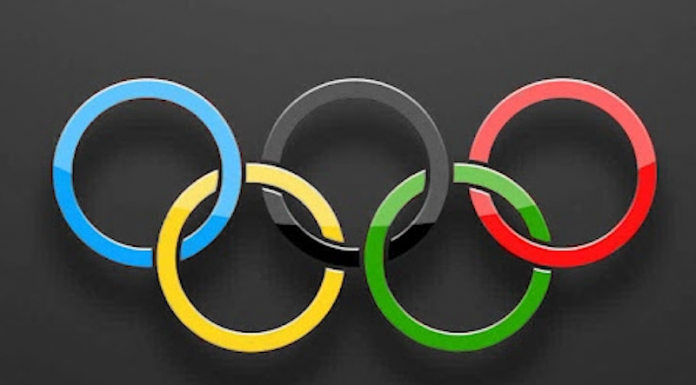