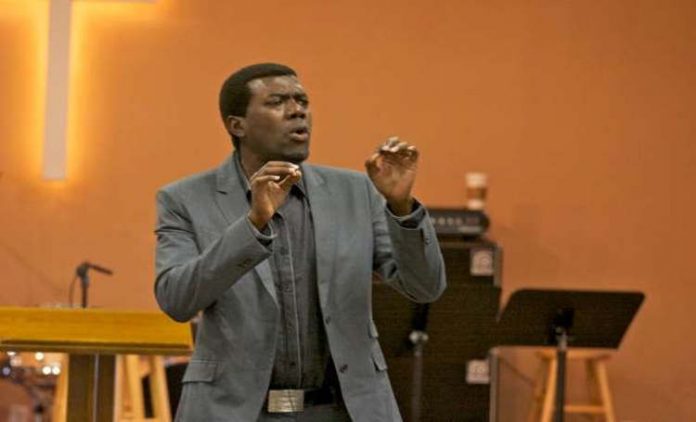 Former chairman of the Pensions Reform Task Team, Abdulrasheed Maina, has dragged Reno Omokri, media aide to former President Goodluck Jonathan, to court over allegations of corruption recently made against him in a national newspaper.

In the suit filed before a High Court of the Federal Capital Territory (FCT), Maina has asked the court to award the sum of N4bn compensation against Omokri for the alleged defamatory publication.

Sued along Omokri was the Vanguard Media Limited publisher of the Vanguard newspaper, wherein the said defamatory publication was made.

Maina, in the suit, prayed the court to declare that the comments contained in Omokri’s right of reply titled, “General Buhari’s Cambridge Certificate is as nonexistent as Louis Odion’s self esteem”, published in the Vanguard newspaper on September 12, 2019 as defamatory and libelous.

The claimant, in the suit filed by his counsel, Edwin Inegedu, wants the court to order the publication of apology, retraction and rebuttal of the libelous materials in the Vanguard newspaper and two other national dailies within seven days.

He prayed for an order of perpetual injunction restraining the defendants from further publishing or disseminating the libelous materials against him.

According to Maina, Omokri, in his right of reply published in the Vanguard classified him as one of the highlights of alleged corruption, which he noted was a libelous publication.

The claimant further averred that the 1st defendant, by his right of reply made the following libelous publication about him.

“Who is super corrupt between Atiku, who is the most investigated politician in Nigeria, without anything being found against him, and a General Buhari, who loaded his cabinet with corruption gold medalist?

“If Mr. Louis Odion says General Buhari has integrity, then I have the following question for him

“Why was Goje’s N25 billion corruption dropped, who owns Ikoyi apartment billions, when will #AishaMBuhari”s ADC be tried and who reinstated and double-promoted Maina?

The claimant averred that Omokri maliciously and in extreme bad faith made the said publication in an adventurous attempt to score a point in his quarrel with one Mr. Louis Ofion.

By that libelous publication, Maina said he was being portrayed as corrupt and unworthy of being entrusted with public funds, that he was a beneficiary of corruption and was corruptly reinstated into the civil service, had no integrity to be reinstated, among others.

He said the libelous materials were false, untrue, baseless and was orchestrated to ridicule, malign and smear his reputation, adding that he was not double promoted by the president or issued with any letter of double promotion.

That he had never been tried and convicted for corruption by any court in Nigeria and further added that the publication had damaged his image, character, reputation and that he had suffered considerable distress and embarrassment and had been put into public scandal, odium and contempt.

No date has been fixed for the hearing of the suit which was filed last Friday. 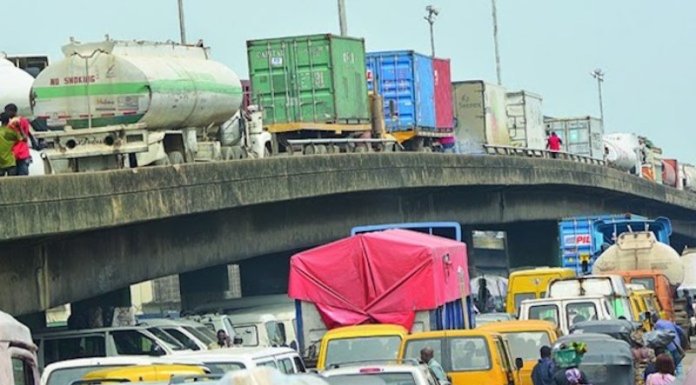