Senator Douye Diri, governorship candidate of the Peoples Democratic Party ( PDP) in the November 16 governorship election in Bayelsa State, yesterday argued that the 13 per cent monthly allocation  to oil producing states from the federation account was inadequate compared to the huge developmental needs of the region.

The politician maintained that due to constraint in the environmental terrain alone, the resources needed to take the oil-producing states from their current state, would require a change in the configuration of the allocation formula as it obtains at present.

Speaking with journalists in Yenagoa, Bayelsa State, Diri insisted that the state with its abundant resources from where the federal government gets much of its revenue, deserves more than the 13 per cent it is currently getting.

He said he would back any legislation or be part of any discussion that will lead to the region controlling its resources, which he said would aid even development.

On the epileptic power supply in Bayelsa, Diri promised to tackle the issue,  noting that he will seek the federal government’s approval to bring independent power projects to the state to assuage the suffering of the people.

Diri said: “If Bayelsa is giving so much in terms of resources to the federal government, why are we having 13 per  cent which is nowhere near to develop the state, considering our terrain and environment.

“We collect a paltry 13 per  cent every month in terms of federal allocation, meanwhile the bulk of the money is used to develop other parts of the country and we are here struggling with a paltry 13 per cent.

“That is why I urge Bayelsans to join me in the crusade for the abrogation of the Land Use Act, because that is what has deprived the Niger Delta from its own wealth.”   He added that in his administration, he would engage all the oil companies in the state in talks to ensure to ensure that collectively, the problem of epileptic power supply is solved.

“You know in Bayelsa, we are sitting on gas, all major oil companies will be engaged to support our state and my government to solved the problem of power supply to our people”, he noted.

He promised to continue with the reform in the civil service of the state to ensure that it becomes effective, with constant training and retraining in order to have people who have capacity to work for the development of Bayelsa state.

Diri, however, called on all those who contested against him, who are still not happy with the outcome of the primary election to “sheathe their swords” and work with him to ensure a PDP victory at the November 16 governorship election.

He assured that he would continue with the developmental policies of the incumbent administration while reviewing certain aspects to meet current realities.

He expressed dissatisfaction with the level of development of Bayelsa State after 20 years of PDP rule, but also defended the party saying the state of development is much better than when the party came into power. 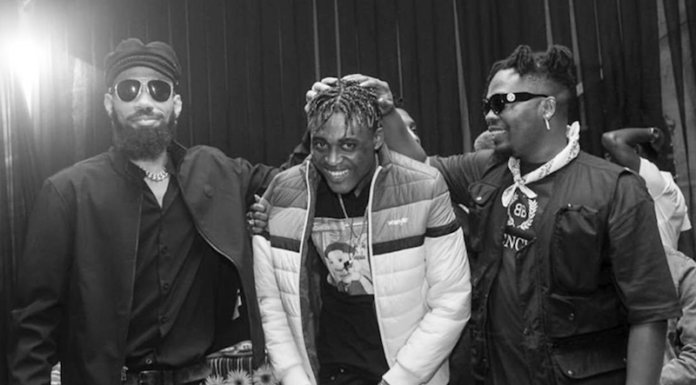