Akwaaba, African Travel Market has continued to be a melting point for tourism destination marketers, as new figures released by the Gambian Tourism Board revealed that air arrival from Nigeria increased by 39 per cent compared with previous years.

In an interview with thepoint.gm, an online medium, Njie outlined the importance of the African Travel Market trade fair to the destination since the country rejoined Akwaaba in 2018.

He said air arrivals for Nigerian Market 2015 and 2018 revealed that the 2018 figure has the highest total increase air arrival “with 39 per cent increase compared with previous years.”

From this non-traditional markets figures, “Nigerian and American markets top the list of arrivals by nationalities from the non-traditional in 2018 both accounting for 7 per cent” followed by other markets.

Njie who was among the panellists that deliberated on, ‘The Role of DMCs and DMOs in Sustainable Destination Marketing in Africa,’ at the 14th edition of AFTM in 2018 explained that Gambia got a decline in number of arrivals from Nigeria when the destination (Gambia) seized to participate in the Akwaaba Travel Market “but The Gambia rejoining the AFTM is now a plus to the country as we are gradually picking up again.” 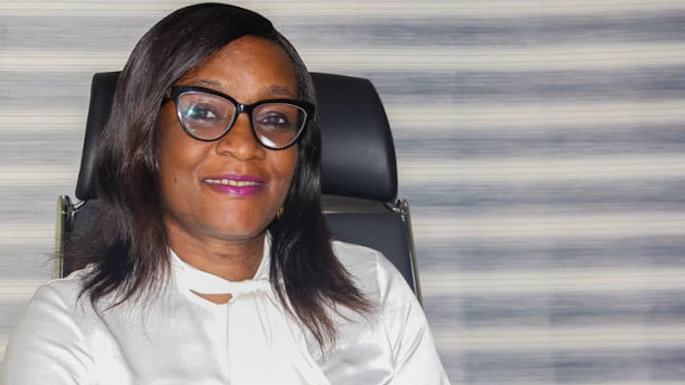