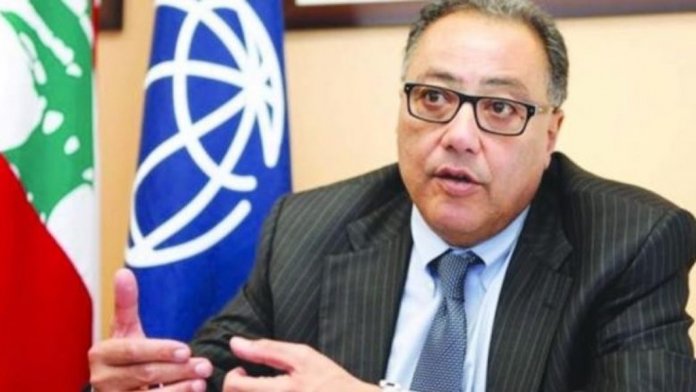 The World Bank and Nigeria are in talks for as much as $2.5 billion in a new tranche of concessionary lending to Africa’s most populous country, the bank’s Vice President for Africa Hafez Ghanem has disclosed.

In the past year, Nigeria received $2.4 billion from the World Bank, Bloomberg quoted Ghanem to have said in an interview in Abuja Thursday.

“We’re talking about a new set of programs of about the same amount, it should be around $2.5 billion,” he said.

Faced with revenue shortfalls as the output and price of oil, Nigeria’s main export, fell in the past five years, President Muhammadu Buhari’s administration has increased borrowing to finance government spending.

The country’s total public debt, comprising the federal government, states and the Federal Capital Territory (FCT) debt stocks stood at N24.947 trillion or $ 81.274 billion as at March 31, 2019, according to data from the DMO. The figures indicated that the external debt also increased by N101.646 billion in three months.

To ease the mounting debt burden, Nigeria has sought more credit with low interest and long repayment periods from institutions including the World Bank and the African Development Bank.