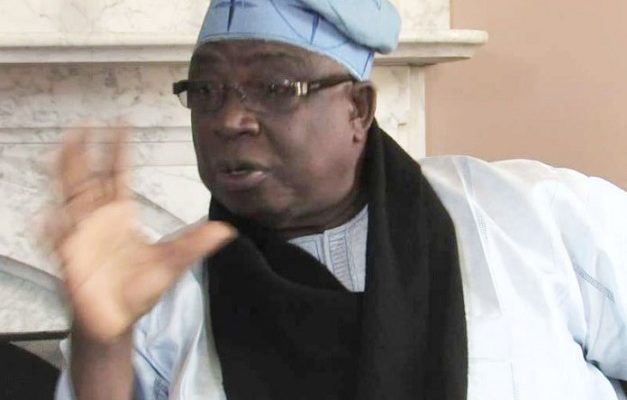 A former Minister of Health, Prof. Eyitayo Lambo has called on the federal government and healthcare stakeholders to end the unhealthy rivalry between doctors and other healthcare professionals.

Speaking at the 55th Annual Scientific Conference and Workshop of the Association of Medical Laboratory Scientists of Nigeria, held in Abuja recently, Lambo described the unhealthy rivalry as an unwarranted ‘beauty contest’.

He said the rivalry has had a negative impact on the quality and continuity of patient care, confidence of patients and the general public in the nation’s healthcare delivery system.

The former minister had superintended over the nation’s health sector for four years without record of a single strike action.

Lambo, who lamented that the ugly trend had also led to a further weakening of the national health system and poor health outcomes.

“The process of providing healthcare is interdisciplinary and requires many health professionals to work as a team or in teams. Effective team work among health professionals is an essential tool for patient-centred health service delivery system. The disharmony and unhealthy rivalry is an age-long problem in Nigeria that had not been adequately and effectively dealt with by policy makers and the various governments.

“I frown at the dimensions and drivers of disharmony and unhealthy rivalry among health professionals in Nigeria,” he explained.

Lambo identified the rivalry between the Joint Health Sector Union (JOHESU) and medical doctors/dentists. The issues in contention, he said, include: the supremacy and the alleged arrogance of doctors towards other health professionals, leadership of the health team, and the headship of health agencies and federal tertiary health institutions.

Lambo said these various groups also bicker over salary structure and emoluments, especially as it pertains to the adjustment and harmonisation of emoluments, special training programmes and expanded roles for allied health workers; and the appointment of non-medical professionals as consultants in hospital settings.

Others are professional autonomy; membership of Boards of Federal Health Institutions; conditions of service, as well as the advocacy for the creation of Office of Surgeon-General.

Prior to Lambo’s appoint-ment, debilitating industrial actions by workers were a regular fare in the sector, caused often by issues arising from disharmony and needless unhealthy rivalry among the professionals.

Guided by a robust career as a University teacher, health economist with the World Health Organisation and the peculiar advantage of not being a health professional who had to coordinate the activities of the various professional groups in the sector, Lambo, with no worries about who might take offence, tackled the subject with clinical detachment and spoke truth to those engaged in what he calls unnecessary “beauty contest” in the health sector as very few could do. 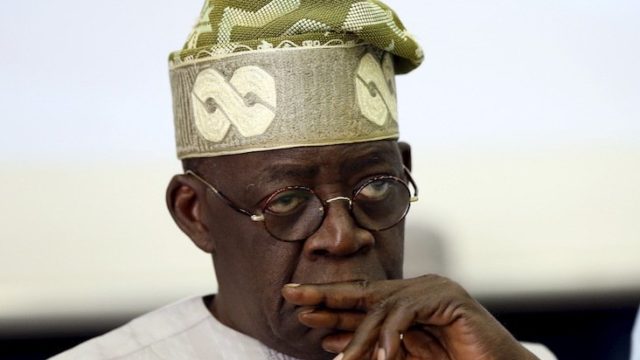