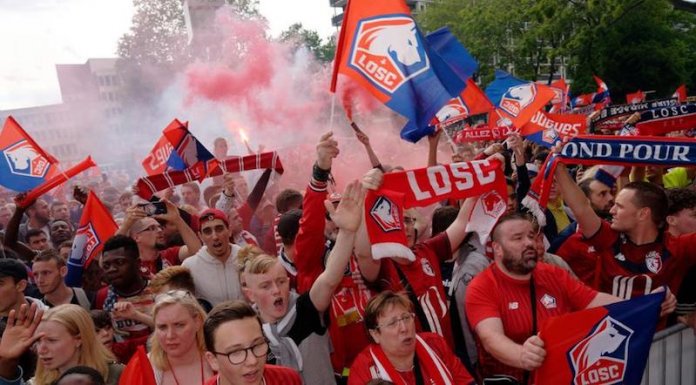 The supporters were arrested at a station close to the Johan Cruyff Arena hours ahead of the Group H match.

“Around 100 Lille supporters have been arrested in connection with disturbing the public order, setting off fireworks and violence,” Amsterdam police said in a tweet.

Supporters were also walking along the metro lines, forcing officials to halt rail traffic and evacuate two stations for a short while, the ANP national news agency reported.