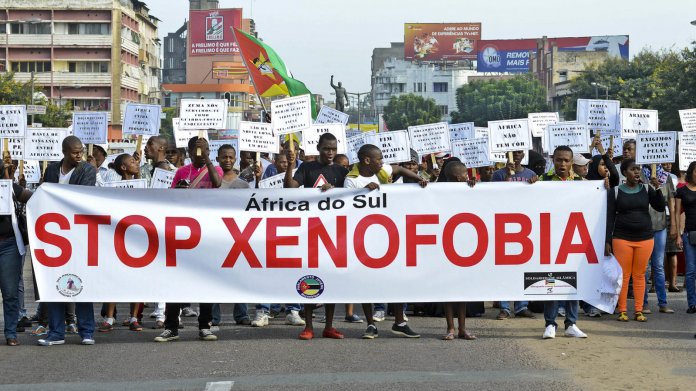 The leadership of Africa has been etched in the manipulative tendencies of the colonial antecedents. It has been what the colonialists wanted, so what dominated Africa and made the leadership subservient and created a pervasive culture of inept leadership and selfish disposition in a culture that was hitherto selfless.

By default we were selfless and creative a society for growth when the Portuguese came to Benin in the 1500s; they saw street lightings working well, the Benin moat is still a building masterpiece till date, but increasingly through our colonial past our drive for youth development had been subjugated. This subjugation has led to an inept and inert disposition of self-identity. This self-identity crisis is the pedestal for the identification of various problems in Africa – from leadership to the followership.

The Europeans started coming to Africa in the early 1800s and by the time the Berlin Conference was held, they had successively eroded courage in a hitherto boisterous mind. In Lagos they did that in 1860s when Akitoye and Kosoko fight started and they took over Lagos. In Congo Pietro Paolo de Brazza signed brazen ignoble treaties with Chief Makoko and took Congo hence the name Brazzaville. In the Guinea, Samori Toure was the victim. In the Bight of Benin and Biafra it was Jaja of Opobo. This same consciousness has permeated the African youth because all their fathers know is suppression by the colonialist. That’s why they are suppressing the youth too. That’s why they think it is inebriating to have a youth in power, that is why the majority of the ministers screened in Nigeria are in their 60’s and this has led to national confusion.

It is indisputable that Nigeria as a country has profuse talents, resources and endless possibilities but the question which cannot be over flogged is, ‘Why have we been unable to effectively harness this potential for our success as a national entity?’ Again, what are the limiting factors that prevent this process of potential maximization? It is pertinent to ask these questions because it looks as though Nigeria and the African continent at large are gradually on the brink of collapse as indicated by the untold hardship which is currently affecting the lives of the teeming populace.

The case of xenophobia in South Africa is also currently asphyxiating Africa; the air in our lungs of unity is depleting fast like a punctured tire. Nigerians have to return from South Africa hastily, the same Nigeria that protested vigorously against the Bantu education system and other nefarious policies of Verwoerd; but the nefarious needle of economic stagnation in South Africa now needles African unity. South Africa currently is afflicted with an unemployment problem and the aftershocks are felt all over Africa. Franz Fanon posited that the oppressed looks for others to oppress, hence all we hear in Africa these days is sabre rhetoric instead of sabre tooth grip on pan African cohesion.

I constantly ask: when will this end? 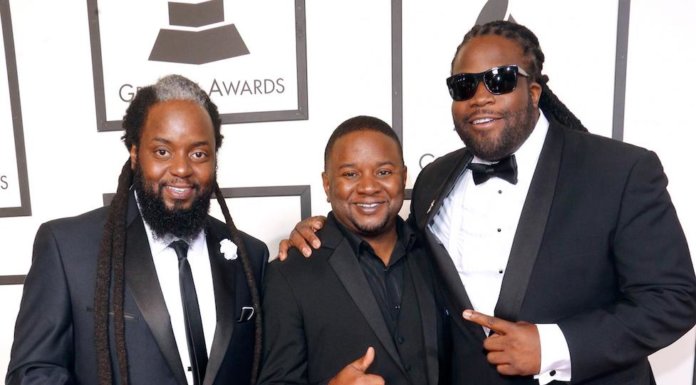