The Governorship, National and State House of Assembly Election Petitions Tribunal in Katsina State yesterday relocated its sitting venue from Katsina to Abuja.

The tribunal has been holding its proceedings in the Katsina State High Court since it inauguration six months ago.

An administrative officer of the three-man panel, who pleaded anonymity, told journalists in Katsina yesterday, that the “tribunal have to relocate to Abuja for security reasons.

The source, who couldn’t disclose the new venue of the tribunal in Abuja, said: “The sitting is now taking place in Abuja and not in Katsina again.”

However, the state Chairman of the Peoples Democratic Party (PDP), Hon. Salisu Yusuf Majigiri, in a telephone interview, told THISDAY that there was no official document informing the party of the relocation of the tribunal to Abuja.

He said PDP and its 2019 governorship candidate, Senator Yakubu Lado, would honour the ‘oral’ invitation to attend the sitting in Abuja before they would make their final stand on the decision taken by the three-man panel.

According to him, “We have just been told of the change in the venue of the tribunal. It is now shifted to a magistrate court at Wuse, Abuja. We are on our way there now for the adoption of the addresses slated for tomorrow (Tuesday) before we can make our stand known to the public.”

Meanwhile, before the announcement of the new venue, counsel to the parties in the governorship petition were supposed to adopt their various written addresses today (Monday) before the tribunal would give a date for the ruling on the petition.

Senator Lado and his party, the PDP, had dragged Governor Aminu Bello Masari and his party, All Progressives Congress (APC), before the tribunal, challenging the result of the March 9, 2019, governorship election.

Masari, APC and the Independent National Electoral Commission (INEC) are the first, second and the third respondents in the petition. 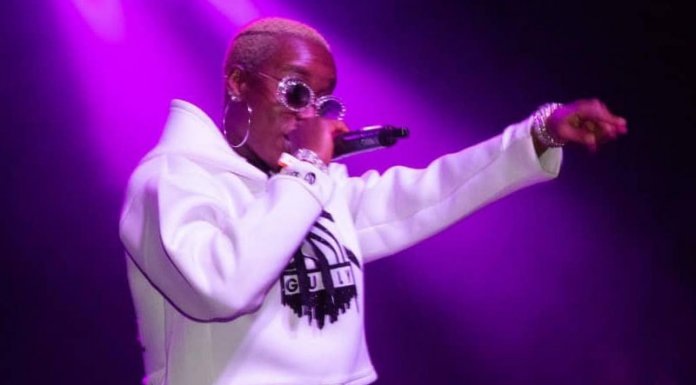 PDP Felicitates With Clark At 93