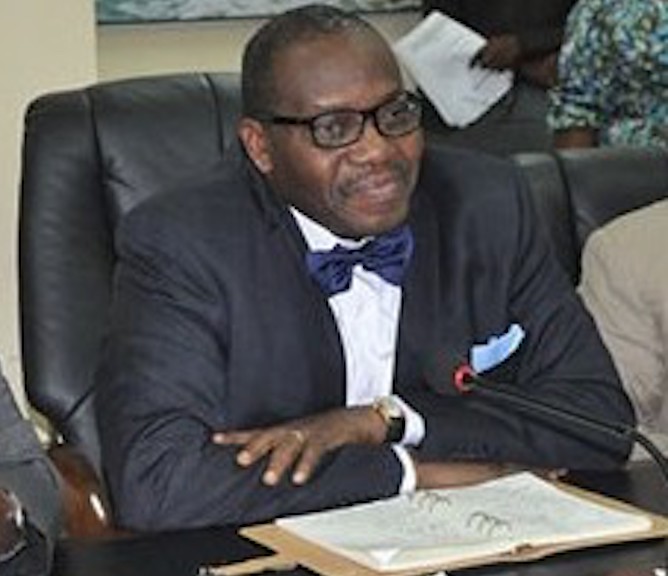 A younger brother to former Permanent Secretary in the Ministry of Power and a governorship aspirant of the Peoples Democratic Party (PDP), Godknows Igali, was among those kidnapped last weekend while attempting to rescue several Bayelsa youths who were involved in an accident during a trip from Imo State.

Robert Igali, a leader of the Ijaw Youth Council (IYC), and three others were forcibly taken away at Elele community in Rivers State by unknown gunmen who are said to be demanding N5 million ransoms for their freedom.

The incident has further thrown the state and the accident victims, mostly social media influencers, into mourning in an incident where two persons, including the driver and a popular activist , Prince Elayo Ekete, died on the spot while the others are said to be recovering in the hospital.

They were returning from the marriage ceremony of one of the aides of the member representing Southern Ijaw federal constituency in the House of Representatives, Preye Oseke, in Mbaise, Imo State, when their vehicle had an accident.

On hearing the news, Igali and his friends were said to have rushed to the scene of the accident from Yenagoa, but were lured to a bush within the Madonna Teaching Hospital with a phone call by the hoodlums using the mobile phones of some of the accident victims.

One of the accident victims, who is said to be responding to treatment at the time of filing this report, Dini Adiva, in a message on social media, urged the people of the state to pray for the abducted youths.

“Pray for those who were kidnapped while trying to make arrangements to move us from Madonna University, Elele, to Yenagoa, so that they come out unhurt.

“This is a trying time for me, and I know it will pass. I appreciate all your love and support, I’m yet to seat upright and walk, it will take some time though. Ebinebo Stample and others are also recuperating well,” she said.

It was learnt that on getting to the spot, the gunmen reportedly came out with AK 47 rifles and abducted the victims, threatening to kill them if they raised the alarm.

The incident has led to a 24-hour break in political campaigns on social media in the state in honour of those who lost their lives during the fatal accident.