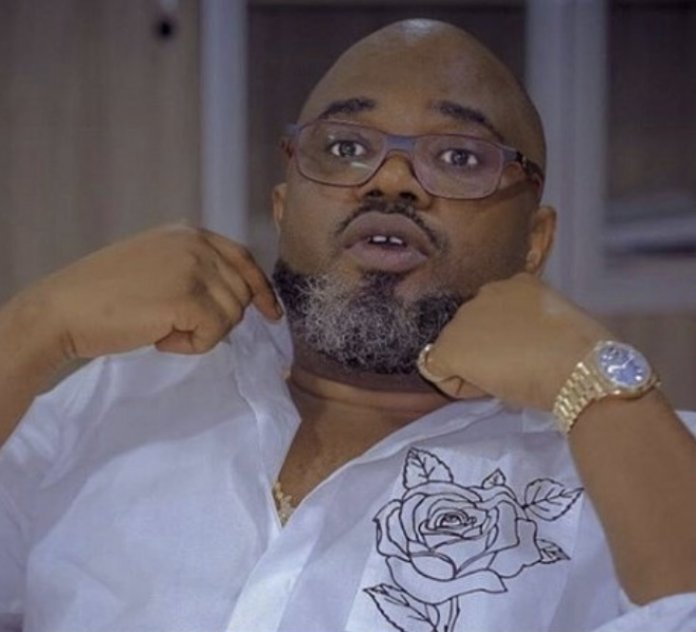 Every decade has its defining literature and wordsmiths. This epoch has Lanre Alfred.

Like the prolific wordsmiths of old, Alfred is a bit of an old blood; and his outsider’s fascination with all that is urbane, human and cultural is postulated as one of his assets. Well served by limitless curiosity, a high sense of professionalism and willingness to stand firm on behalf of his craft and subjects, he treats both with unprecedented diligence and artistry.

The wit and creativity that are so much a part of Alfred’s craft are also what endeared him to his teeming readership throughout his illustrious career as a celebrity journalist and editor.

With Ogun Vision, is a monthly magazine, Lanre Alfred has created a media platform to inform, educate and enlighten Ogun State indigenes at home and abroad on the strides and successes of Governor Dapo Abiodun.

The maiden edition has a print run of over 10,000 copies. Published by OldEnglish Partners, it presents a very sharp contrast to now ubiquitous mundane publications. This edition presents in ornamental prose and imagery, Governor Abiodun’s exploits in his first 100 days in office.

Ogun Vision hereby highlights in rousing details, his inspiring exploits within the period, globally acknowledged as the probationary phase of every public officer.

According to Alfred, Ogun Vision “serves as a prism through which the citizenry can gauge and appraise the activities of the state executive organ on Abiodun’s watch, as well as highlights the performances of the legislative and judicial arms of government, providing well-articulated feedback from the populace and development stakeholders in the state.”

Alfred stated further that the magazine offers in-depth analyses on legislation, policies and programmes of the state government even as it documents and celebrates the outstanding achievements of the men and women who contribute to Ogun State’s progress.

“There is no gainsaying the good and law-abiding people of Ogun State made the right choice by electing Abiodun. His initial exploits in governance substantiate the maxim that ten cents’ worth of human understanding equals ten bullion vans worth of benevolence.

“Blessed with a perfect bearing of governance, Abiodun navigates his way through its clotted swamps. Knowing it is hard to create new paths when the old ways are ingrained, he endeavours to be different.

“Prior to his foray into politics and his eventful assumption of political leadership of Ogun State, Abiodun was notable for his kindness and selfless pursuits in the interest of all. He was neither enslaved to Mammon nor gold; of both, he would not obsess about so much as a seal-ring, choosing to store his money in the stomachs of the poor rather than keep it for show.

“It is unsurprising that Abiodun would initiate series of pro-people schemes immediately after he assumed office,” said Alfred.

This publication is, therefore, borne of purpose, to record Governor Abiodun’s sterling exploits in public service while serving as the one-stop independent publication for all news concerning the Ogun State government.

Ogun Vision reports impartially, the activities and achievements of the state government. 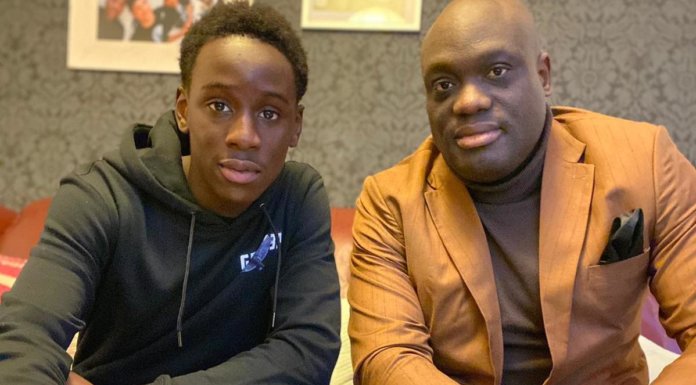