Female youths yesterday marched through the streets of Port Harcourt to the State Police Command in protest against the serial killings of women in hotels in Rivers State for supposed rituals.

The youths demanded that the police take stronger measures to protect women in the state.

Displaying  placards with different inscriptions, they decried the  targeting of women by suspected serial killers operating in the state.

Some of the placards read: ‘Hotel owners must be accountable and be responsible for their  guests’, ‘She could be your sister, daughter, wife or friend’, ‘There is no life without women’.

Convener of the protest march, Soibi Ibibo Jack, said the female youths were at the State Police Command  to demand stronger measures by the police to apprehend the killers.

She said once apprehended, the killer must be made to face the full weight of the law, irrespective  of his/her political or social status.

“There is a serial killer on the loose in Rivers State. We want to go out and return home without fear.

“We acknowledge the police  for what they are doing, but we urge them to  do more so that the killer is arrested, tried and made to face the full weight of the law,” she said.

In her remarks, a protester,  Cecilia Dikibo, urged the police to deploy more resources to ensure the safety of females in Port Harcourt.

Also Speaking,  Peace Pepple, from Opobo-Nkoro, said as the police work to secure women, there was the need for everyone  to be careful.

Bidemi Edward-Odoi suggested the arrest and strict interrogation of managers of affected hotels to compel others to take the security of their hotels  seriously.

Addressing the youths, Rivers State Police commissioner, Mustapha Dandaura, said the police command was working  with other security agencies to secure the lives of women and other residents.

Dandaura, who was represented by DCP Chuks Enwonwu, said: “The police are mostly concerned about these  serial killings in the hotels and we have arrested suspects, and investigation is ongoing and if they are found guilty, the long arm of the law will take its course.

“We will do our best to make sure that this evil  stops. We have sent message across to all business places especially the hotels  to have full data of the customers who want to lodge, so that they could give account if anything happens. We are not saying that they should install CCTV cameras in their rooms that is invading people’s privacy, but as the customer come in, take data of the person.”

Not less than nine ladies have been murdered in hotels in the state capital since July. 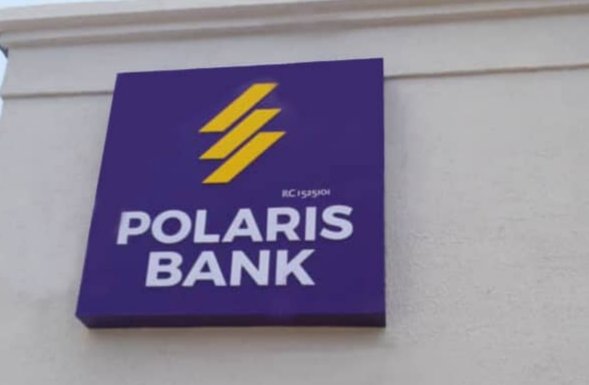