Edo State Governor, Mr Godwin Obaseki, has commenced the location of a second production centre in Benin City, the state capital, to extend the gains of the facility to more light manufacturers in the state.

In a statement issued in Benin City on Friday, Special Adviser to the Governor on Media and Communication Strategy, Crusoe Osagie, said the second Production Centre is being located at the Old Trade Fair Ground in Ekehuan area of the state.

According to the governor’s aide, “The initial survey and mapping works are in progress at the site of the production centre, christened Isiwina.

“On completion, the facility will host light manufacturers that will have access to regular electricity supply, business registration and other forms of support. There are plans to link the manufacturers with the Bank of Industry and other financial institutions for financial support.”

Osagie explained, “Following the success of the first Production Centre on Sapele Road, Ikpoba Okha Local Government Area of the state, Edo people have been asking the governor to establish more of such facilities in other parts of the state.

“The governor has approved the establishment of a second Production Centre in Oredo Local Government Area, precisely at the Old Trade Fair Complex in Ekehuan axis.”

The Edo Production Centre has received positive reviews from players in the industrial sector, who see the initiative as a well thought out strategy for supporting local production in developing countries fraught with such challenges as weak infrastructure, poor access to finance amid other challenges.

“Manufacturers in the Edo Production Centre are in a league of their own, they share market intelligence, training opportunities, they enjoy regular electricity supply, share ideas and experience and other advantages associated with location of industries in an area,” Osagie added. 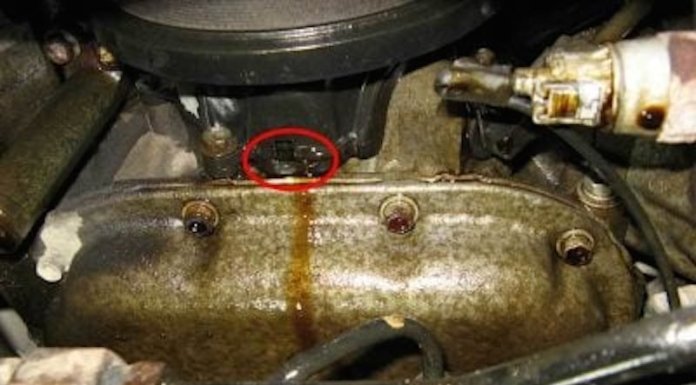