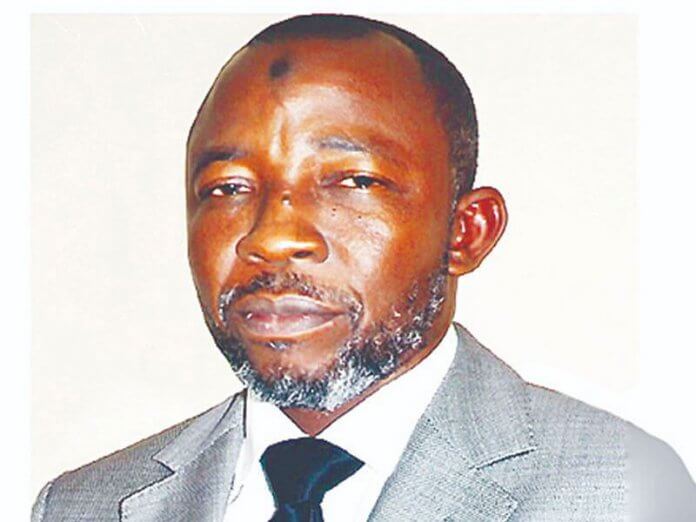 Inland waterways are made up of navigable rivers, lakes, coastal creeks, lagoons and canals. The movement of goods and services along inland waterways is one of the oldest means of transporting goods and services from point to point.
This is largely due to the fact that inland water transport offers the most economical, energy efficient and environmental friendly means of transporting all types of cargo from place to place. It also offers safer and cheaper rates in areas where water exist naturally.

Despite the immense benefits to the economy, inland water transport in Nigeria has had a long history of neglect by both government and the private sector.

Since the 1990s, however, the Federal Government of Nigeria (FGN), has taken a number of initiatives, including capital and infrastructure improvement, channels dredging and maintenance and installation of safety facilities to turn the sector around.

Industry watchers and analysts have argued that with efficient control systems, the Nigerian Inland Waterways Authority (NIWA) could function appropriately to make economic fortunes.
Their arguments, no doubt, stem from the efficient operations of the Inland Waterways Transportation of the U.S. with about 25,000 nautical miles, out of which 12,000 miles have been commercialised and maintained by the government.

More than 60 per cent of America’s grain exports, about 22 per cent of domestic petroleum products and 20 per cent of the coal used in electricity generation is ferried via America’s water transportation system.

The Nigerian Situation
The case is, however, not the same in Nigeria. For years, the growth of water transport and other ancillary businesses have been impeded by numerous obstacles, chiefly the battle for control.

Virtually all the state governments with this geographical advantage are engaged in subtle regulatory or supremacy battle with the federal government. The situation thereby flouts the dictates of the law, court rulings and as such cause distraction to major stakeholders in the industry.

Nigeria has 36 states plus the Federal Capital Territory (FCT) owing a land area of 924000sqkm with an estimated population of about 200 million. The country is blessed with a coastline of about 870km and about 3000kilometer of inland waterways. Nigeria currently has six major ports (Tincan Island, Apapa, Warri, Port Harcourt, Onne and Calabar) and 10 crude oil terminals (Escarvos, Bonny, Sapele, Forcados, Tuma, Okrika, FOT, etc).

Nigeria Ports Authority (NPA) annual account showed that traffic into the major ports excluding tankers was estimated at appropriately 35, 000 vessels per annum and overall cargo throughout (excluding crude) was 222.23 million tons. The total number of passenger that patronizes the sea ports is estimated at 35000 per annum. Statistics from NPA indicates that 4070 vessels with 121,350,844GRT visited Nigeria in the year 2000 alone, having an overall cargo throughout at 28,859,274 million tons.

Sequentially, container traffic at major ports was 119,458 (outwards) and 204,299 (inwards). However, several other ports dotted along the 300km of inland waterways include: Onitsha, Oguta, Opobo, Lokoja, Baro, Jebba etc. Nigeria being major oil producing and exporting country records about 2,000 petroleum tanker vessels calling at her ports annually, with an average tanker size of about 95000.

Industry analysts therefore wonder why the federal and states government cannot take advantage of the huge opportunity in the sector to create jobs.

“Pause and reflect on the import and export statistics in terms of numerous trade opportunities and the never- ending operations on the Nigerian coastal ways nationwide. Such transport or activities over waterways is especially effective when the source and/or destination are a water front location, which is a main infrastructural advantage that regularly needed to be trained, maintained and upgraded, of which Nigeria is specially blessed with such infrastructure as waterways unlike the hinterland states, “ said a player in the industry who do not want his name in print.

He said Nigeria’s dream of being amongst the top 20 largest economics in the world will only come to fruition if its inland waterways is well utilised.

He added that the implementation of cabotage laws in Nigeria is critical to the success or otherwise of the plan, “because of the indispensible role shipping plays in not just the movement of goods and services around the country and the revenues collected as tax from the various actors in the sector.”

Cabotage Act Impact
Also, stakeholders are of the view that the effective implementation of the cabotage Act will catalyze the growth and development of the transportation sector and reduce the over dependence of the nation on road transportation operations and its consequent damage of the roads since the collapse of the railway system in Nigeria.

Others believe the growth of the sector is expected when the dredging activities on in the nation’s inland waterways are concluded.
“However, the initiatives and strategies forecasted for the future still does not move a foot if the problem of enforcement geometrically progresses due to the infallible and unchangeable management governing the corridors of power in this sector, seeing actually that most of them still lack the rudimentary understanding of its existence and likewise its operationality,” said the industry analyst.

Privatisation Option
In a bid to change the narrative, the NIWA made effort to concession river ports across the country, a move that has since been abandoned due to the politicisation of the exercise.

The former Managing Director of NIWA, Gida Mustapha had in 2017 announced that the agency was inching closer to the final concessioning of the Onitsha, Lokoja, Baro and Oguta River ports.
Mustapha confirmed the receipt of certificate of compliance from the Infrastructure Concession Regulation Commission (ICRC) to go ahead with the concessioning process.

The concessioning, he said, would allow for private sector management and trigger improved utilisation of the inland waterways for transportation and easy conveyance of goods.

He said the tour would expose the operations at various points in order to take the necessary action.
At the Onitsha River Port, he said he was impressed with the state of the cargo handling equipment and other facilities. He therefore promised to accelerate the process of completion of the concession of the port.

However, he frowned at the slow pace of work at the Oguta River Port site and promised to get the National Assembly and Imo State government to support the process of completing the port.
Mustapha, was also delighted with the asset of NIWA at Warri Dockyard, which he said was enough to sustain the authority financially if properly managed.

He noted that the issue of inadequate manpower and obsolete equipment at the port would be addressed, adding that some operations at the Dockyard may be leased to the private sector.
The NIWA boss also visited two jetties in Yenegoa, Bayelsa State, and promised the people of the state that the two jetties would be put into use very soon.

The LASWA Example
Unlike NIWA, the Lagos State government is making efforts to develop the state’s inland waterways. Following their effort, the Lagos State Waterways Authority (LASWA) last year announced that about two million people shuttle the Lagos waterways on a monthly basis.
The former Managing Director, LASWA, Abisola Kamson said the number of people that ply the state’s waterways has grown rapidly over the years and measures are being put in place to strengthen the authority’s water guards to enforce safety rules.

She also said that they are in partnership with the National Inland Waterways Agency (NIWA), in order to regulate various activities on the state’s waterways and ensure that it is safe.

She stated that the new guidelines would focus on the quality of boats, size of the boat, size of the engine, and general safety for commuters.

The LASWA boss said operators would be given a period to comply with the new guidelines after which government would begin strict enforcement of the guidelines adding that LASWA would employ more water guards to enhance patrol on waterways.

She said the authority is working closely with the Marine Police in order to beef up the security and also, curb illegal access on the waterways adding that plans were underway to ensure that jetties and boat operators not licensed by the state government were not allowed to operate on the waterways.

Kamson said that there would be proper channelling of boat routes to prevent boat users from interference.

This, she said, would enable the authority monitor the number of approved vessels plying certain route, which would make for safety of the waterways.

The MD appealed to Lagos residents to desist from dumping refuse and open defecation on water as such practice could impede movement on waterways adding that efforts were underway for mechanised clearing. 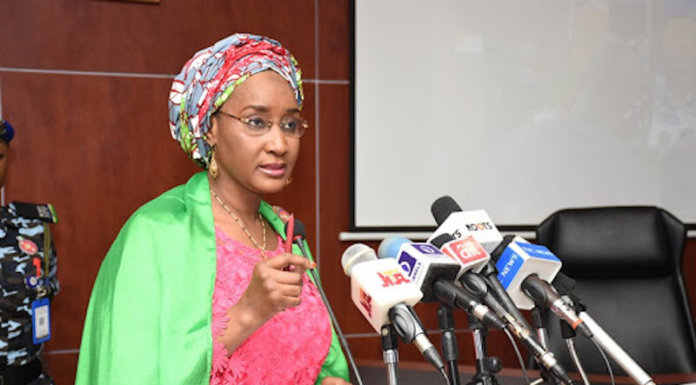