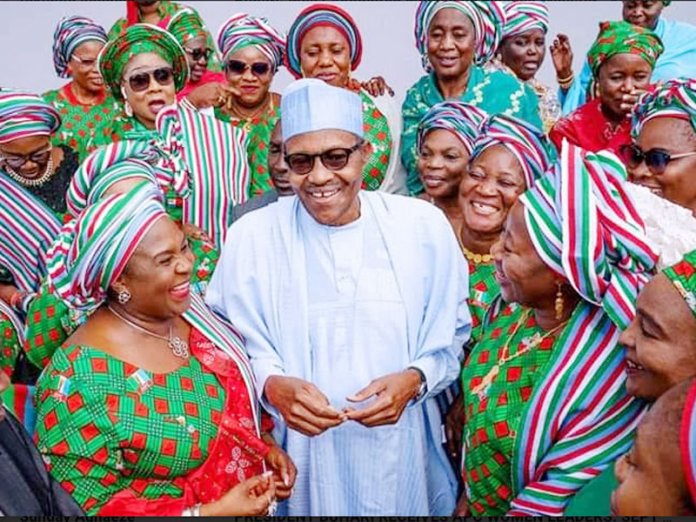 President Muhammadu Buhari Thursday in Abuja said he appointed a woman as the Minister of Finance to ensure effective management of available limited resources and promote a stronger sense of inclusiveness.

Buhari also said he preferred handing the economic and financial sector of the country to a woman because women could readily deploy their experiences in aligning resources with the needs of the country.

According to him, the nation had many female technocrats with local and international experiences on economy and finance.

Buhari made the remarks while receiving a delegation of national, zonal, state and Federal Capital Territory (FCT) women leaders of the All Progressives Congress (APC) led by the party’s Women Leader, Hajiya Salamatu Umaru Baiwa, at the State House.

A statement by Special Adviser to the President on Media and Publicity, Mr. Femi Adesina, said Buhari disclosed that he had made it a priority to hand over the treasury to women since 2015 because women are effective managers.

“I am happy that I can defend myself very effectively on this issue. The APC party leader is my witness. Since the coming into power of this administration, I have handed over the treasury to women.

“Even at household level, you hand over the money to women to manage. It can be taken to the level of managing the country’s treasury as well. I have consistently given it to women. It is strategic.

“I am conscious of the leadership roles of women in the society and by my action I have justified my belief,’’ he said.

Adesina said the president reiterated that his administration would ensure inclusiveness for women and youths, especially in this second term, by providing more access to facilities that will enable spread of small and medium scale enterprises, and encourage more interest in agriculture.

He also said Buhari suggested the need to replace traditional and subsistence style of farming with commercialised and business oriented techniques.

“We have to move away from the traditional ways of farming that were practiced in the pre-colonial and colonial era,’’ he said.

According to him, the president said he had instructed the ministers to work with traditional institutions to encourage interest in farming, with the Central Bank of Nigeria (CBN), providing loans at low interest rates and longer periods of repayment.

“On unemployment, I know there is no able-bodied person that went back to the farm in the last three years that regretted the action,’’ he added.

The statement also said the APC women leader in her remarks, congratulated the president on his victory at the polls and the tribunal, commending the administration for its efforts in managing the affairs of the country, which she said provided the impetus for vigorous campaigns.

It also said Baiwa stated that women were particularly pleased and willing to vote for the president because the government deliberately formulated some policies to favour and empower women including the social intervention Trader Moni.

It added that Bawa noted that APC had many resourceful and loyal women that could contribute to the success of the administration, commending the president for giving women strategic positions in the government.

“Our prayer is that God will give you the tenacity to overcome all obstacles,’’ she said. 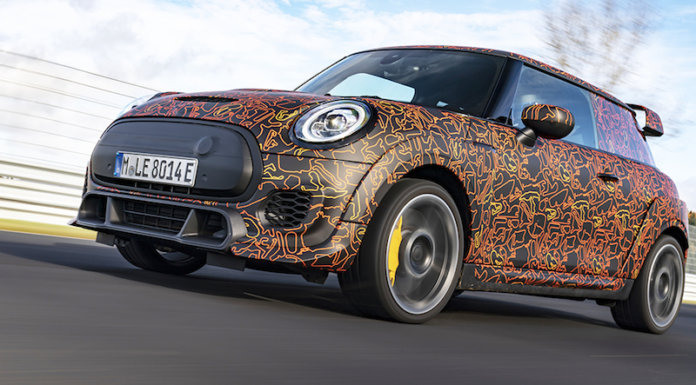