A renowned South African performance poet, writer and cultural worker, Ms Natalia Molebatsi, has condemned the ongoing xenophobic attacks being perpetrated by her countrymen against citizens of fellow African nations living in the country.

Delivering her poetic rendition at the opening ceremony of the 2019 Kaduna Books and Arts Festival (KABAFEST) Wednesday in Kaduna, Molebatsi described the situation as ugly.

Molebatsi, however, thanked the organisers of the festival, Book Buzz Foundation, the Kaduna State Government and all other Nigerians present at the event for the hospitality shown her, saying “Above all, I thank you for welcoming me into this space.”

Meanwhile, Kaduna State Governor, Mallam Nasir El-Rufai, while declaring the festival open, explained that the state conceived the festival as a platform to celebrate literary arts and to encourage literary talents in the north, expressing his optimism that this year’s edition would build on the successes accomplished during the previous ones.

El-Rufai, who was represented at the occasion by his deputy, Hadiza Sabuwa Balarabe, said the government’s aspiration to institutionalise KABAFEST was being attained.

“Kaduna State embraces its diversity as a blessing and it views literature as one of the most important channels that we can use to explain ourselves first to each other, and then, to the world – building a sense of common community and challenging us to build a better society. Cultural dialogues apart, the creative arts put in themselves the sources of economic dynamism.

“The Nigerian film industry, our musicians and our photographers are breaking new grounds and demonstrating viability, visibility. We seek to promote the creative arts to not only nurture minds, but to also

create jobs and wealth for our people. Apart from book, our creative arts programme seeks to promote music, film and the arts in general,” the governor said.

The highpoint of the occasion was the conferment of a lifetime achievement award to a foremost playwright and academic, Prof. Ahmed Yerima, in recognition of his more than 30 years immense contribution to academia, his relentless quest for theatrical advancement, among others. 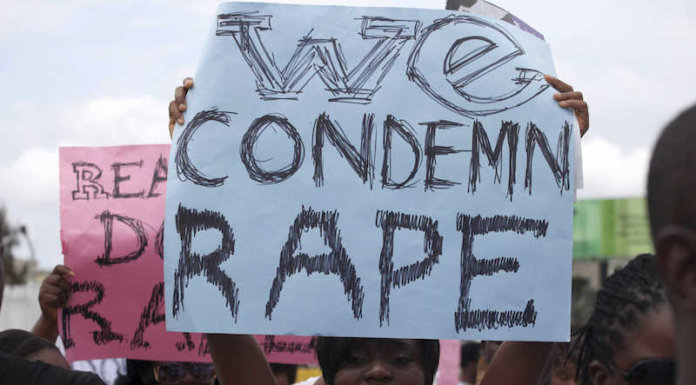