Nigeria’s youngest International Master, Daniel Anwuli, almost caused a major upset in global chess platform but ended up on the losing side to world number six player, French man, Grand Master Maxime Vachier-Lagrave in the opening round match of the FIDE World Cup in Khanty-Mansiskhy, Russia.

The Nigerian budding star, playing in white side of English opening lost to superior player in the end game complication but not without a fight as the Grand Master was forced to dig deep to survive the attacking force from Anwuli.

The Delta-born player was commended by a pool of chess pundits within the arena while global audience also encouraged one of Africa’s rising players at the tournament. They urged him not to let down his guard when play resumes today in the seven-round tournament.

According to FIDE Master, John Fawole, who followed the proceeding, “Anwuli opening with (1) c4 of The English opening and the game transposed to fianchetto line of the Four Knights English Opening.

“The Game reached a critical moment very fast when IM Daniel Anwuli sacrificed a pawn on c4 on move 14.

“The France number one player was in deep thinking for few minutes before capturing the pawn. Second time control were met and the Grand Master displayed the finesse of a wizard by taking Anwuli into the endgame and forced the fighting teenage Nigeria to drop his guards on move 51,” Fawole informed THISDAY last night.

In other matches, higher rated players achieved victories. There were, however, a few upsets as is often the case at the World Cup.

The games between players with more or less similar ratings were very closely contested.

The second round of matches will get underway from today with the Nigerian chess community is rooting for Anwuli with the hashtag #RootingForAnwuli on social media. 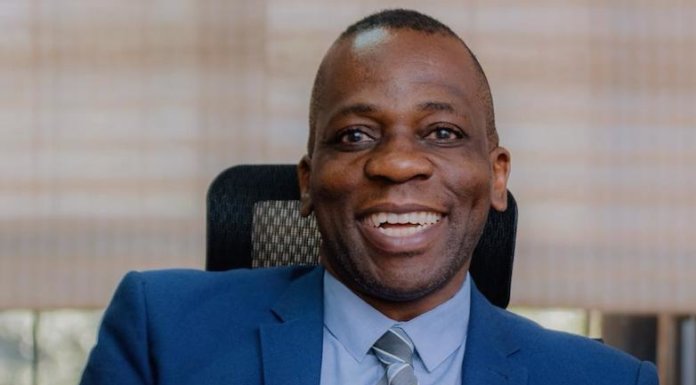