The event, which took place at Simpson Transfer Loading Station, Sura, is a carefully conceived plan to nurture the culture of waste sorting from its point of generation.

The Governor of Lagos State, Mr. Babajide Sanwo-Olu stated that he envisioned a new era, where residents of Lagos would stop dumping all their waste, but rather sort at source to extract maximum value and reduce the pressure on the landfills.

He enjoined compliance from all sectors, residents, market men and women. He also facilitated the production and donation of colour-coded bags which will be distributed to all users.

LAWMA would promote the sorting culture with a reward system, as participatory households would accumulate coupons distributed by the franchise in exchange for several redeemable options.

He stated that Individuals/Recyclers who exhibit capacity to collect at LGs and LCDAs are expected to have a minimum of 5- 10tonnes of recyclables from door steps, in addition to a sorting centre measuring a minimum of 1000sqkm in the area of operation. The State and Local governments will partner to provide space for Community Recycling Centres.

“We will engage respective communities and deploy massive public enlightenment and sensitization, to encourage public support and general compliance,” he said.

To ensure sustainability of the programme, corporate organisations would also be co-opted to support the program through the introduction of reward system that would further encourage participation, he said.

He highlighted the benefits to include; 50% of recyclables upstream with zero tolerance for scavenging by June 2021; attract major investors and create green jobs, to further strengthen the sector; reorientation of scavengers and integration as resource managers at the Community Recycling Centres, where expertise will be needed.

Others include reducing negative impact on their means of livelihood; encourage zero waste generation in the state and promote a healthier and cleaner environment; reduce our carbon footprint; and increase economic security by tapping domestic source of material.

The Commissioner for the Environment and Water Resources, Mr. Tunji Bello, stated that the dearth of sufficient land space has also adversely affected the waste management strategy as the inability to get adequate land space for landfill activities to accommodate the huge waste being generated on a daily basis estimated to have grown from 10,000 MT to 14, 000MT within a period of 5 years.

“Our ultimate aim is to attain waste conversion and waste buyback, thereby turning our waste into resources. This will ultimately minimise waste and eventually reduce drastically what is left to be transported to the landfills, and also eliminate illicit disposal via our drainage systems,” he said.

He stated that the initiative would “help achieve the environment of  our dreams with the policy thrust of creating a state that is cleaner, healthier, and liveable for all inhabitants of the state.” 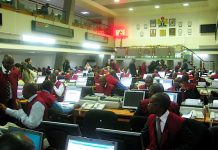 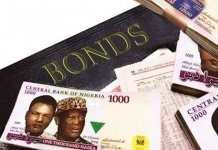 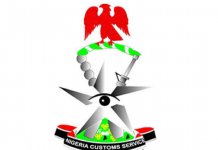 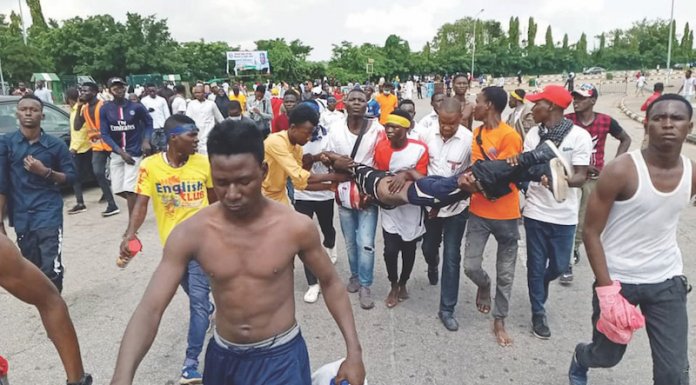