As a result of growing insecurity in Borno State orchestrated by increased attacks by Boko Haram insurgents, 657 National Youth Service Corps (NYSC) members deployed to serve in the state have applied for relocation from the state.

The 657 corps members were among the 844 posted to the state under Batch ‘B’ Stream II to undergo one-year compulsory service. The state NYSC Coordinator, Mr. Rabiu Aminu, disclosed this yesterday at the closing ceremony for 2019 Batch ‘B’ Stream II corps members, held at Borno State temporary Orientation Camp at Government Science Secondary School in Batagarawa, Katsina State. He said those who applied for relocation gave medical or marital reasons, assuring that no corps member would be posted to communities of high security risk.

Aminu explained that while NYSC accommodated relocation on health and marital grounds, the scheme encouraged corps members to accept their postings in good faith.

In his remarks, Borno State Governor, Prof. Babagana Zulum, affirmed that the state government has embarked on numerous programmes such as reconstruction, rehabilitation and resettlement aimed at complementing federal government’s effort of tackling terrorism and other forms of criminality in the country.

Zulum, represented by the state Chairman, NYSC Governing Board, Dr. Barka Amaza, said success recorded by both state and federal governments in the war against insurgency was to bring the state back to its former glory of peace and development.

“The utilisation of corps members in the educational, health and basic infrastructure to our communities has contributed immensely towards rehabilitation and reconstruction of the various sectors of our socio-economic life, which was nearly crippled by the insurgency problem that engulfed the state for nearly a decade now.

“I urge you to summon courage to come and stay in Borno and you will understand the fact that the security situation of the state is not bad as it is being propagated by some media,” he said. 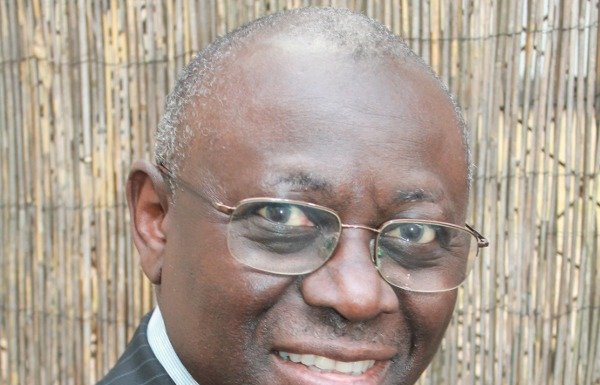 REBUILDING THE RUINS OF NIGERIA

DPR to Combat Sharp Practices in Sales of LPG