CIG Motors Co. Limited, authorised distributors and marketers of GAC range of automobiles, recently, inaugurated the Port Harcourt showroom in realisation of the company’s cardinal objective of intensifying the brand and getting its services closer to its growing customers across the country’s six geo-political zones.

An internationally recognised and award winning automobile brand, GAC Motors made a debut in the passenger car and Sport Utility Vehicle segments five years ago, when it launched series of breathtaking Chinese engineered vehicles that apparently increased its share of the keenly competitive Nigeria vehicle market.

Currently adjudged one of the leading Chinese vehicles in Nigeria, GAC seeks to pointedly grow its share of the automobile market, promising to woo oil majors and servicing companies in the Niger Delta region just as the South-South region joins the growing lists of emerging GAC showrooms in Nigeria.

Already, GAC Motors ranks among choice automobiles of the Nigeria Police and other renowned establishments such as the Dangote Enterprise.

“We will continue to champion the development of GAC showrooms across the country’s geo-political zones,” Sigh said.

He described GAC range of vehicles as remarkable and superbly engineered automobiles with unprecedented premium features that could turn heads.

Hordes of Company executives and representatives of oil companies witnessed the unveiling ceremony of the GAC showroom, where an on-the-sport 10 percent discount was extended to willing customers to initiate purchases.

The GAC director also said that the opening of the Port-Harcourt GAC showroom/service centre would further help customers optimize the value of the brand and make value-driven decisions.

He said: “At GAC Motors, we understand the growing need for customer-dealer relationship and we won’t stop at doing anything possible to make owning and driving GAC vehicles a cinch.”

All the GAC range of passenger cars and sport utility vehicles including the latest GS8 were showcased at the event that drew the applause of visiting admirers. 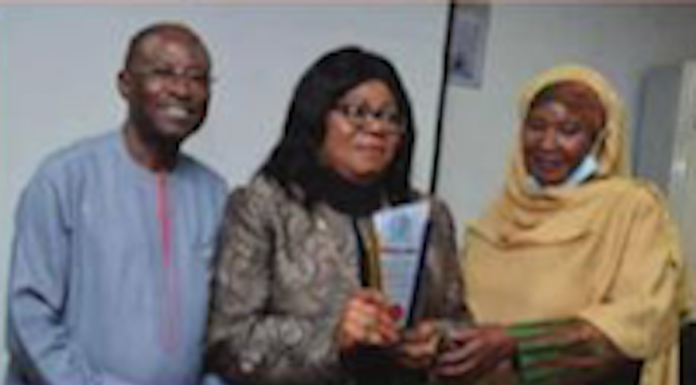