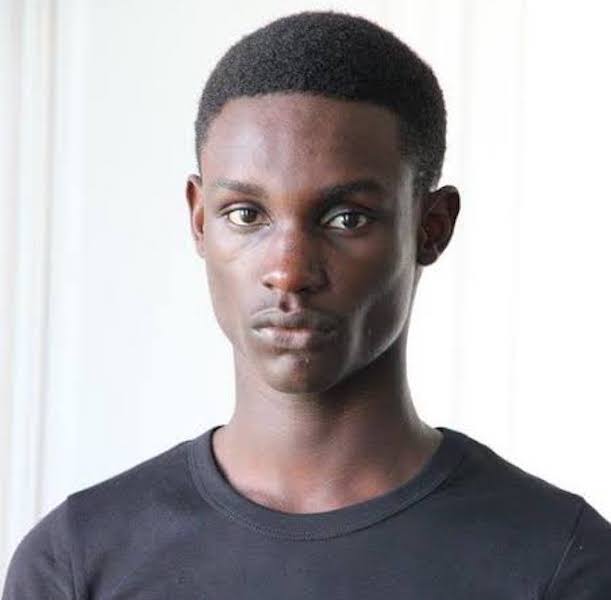 For this year’s Aquafina Elite Model Look Competition, contestants were drawn from 10 different countries in Africa to compete in the final contest holding today, September 8, at the Convention Centre, Eko Hotel and Suites, Lagos.

The decision to expand the search for models to other parts of Africa according to the organisers, Beth Model Management  was for the discovery of “beautiful and raw talents whom are yet to be discovered and may sometimes go overlooked” noting that “Africa has produced some of the world’s most exquisite models.”

Seven-Up Bottling Company (SBC) Limited, makers of Aquafina premium table water and other carbonated soft drinks said the company welcomes the expansion of the Aquafina Elite Model Look to other African countries because it will give aspiring models from these countries the opportunity for international exposure. The Elite Model Look has been fruitful as talents discovered have gone ahead to do very well on the international fashion circuit. These include Davidson Obennebo, the winner in 2016 who became the first African to win the Elite Model International Contest, Mayowa Nicholas and Victor Ndigwe.

Winners in the male and female in this year’s contest will represent Africa in the Elite Model International contest later in the year.