The majority of South Africans are appalled at the attacks on African migrants and refugees in the country by South Africans, said the country’s Finance Minister, Tito Mboweni at the opening plenary of the World Economic Forum on Africa.

Mboweni was standing in for Cyril Ramaphosa, President of South Africa, who was at Parliament to address protestors demanding action from the government on violence against women.

Deputy Secretary-General of the United Nations, Amina Mohammed, said leaders at all levels, not just at the political level, must “dig deep to bring back social cohesion. We need to look at what binds us and not what separates us.”

Speaking on the issue of the Fourth Industrial Revolution, Mohammed said that, while advances in technology are exciting, “the picture has shadows as well as light.”

Mohammed said technology is moving faster than the world’s ability to manage its impact and it is adding to the uncertainty of a world already unsettled by challenges such as climate change. “If governments cannot proactively manage the impacts, it will make our growth less inclusive with severe security implications.” Partnerships will be critical in addressing the challenges emerging from this new world.

Also for the first time since the attacks on foreigners started in South Africa, the government yesterday admitted that prejudice, resentment or “Afrophobia” was responsible for the attacks that have targeted foreign businesses.

This is coming as the Chairman of Seplat Petroleum Development Plc, Dr. ABC Orjiako, has withdrawn his participation in the ongoing World Economic Forum (WEF) on Africa in Cape Town, South Africa.

The country’s Foreign Minister Naledi Pandor said the government was aware of a resentment-driven “Afrophobia” and was working to restore calm.

According to her, it was also in constant contact with Nigerian authorities.

“There is a targeting of Africans from other parts of Africa, we can’t deny that,” she told Reuters on the sidelines of the conference. “But, there is also criminality … because a lot of this is accompanied by theft,” she said, describing the attacks as a complex phenomenon whose root causes were not easy to define.

Orjiako was billed to be a panelist in a session on energy issues.

Giving reason why he withdrew from the meeting, Orjiako said it was out of order for him to continue with the meeting when Nigeria had officially withdrawn participation for legitimate reasons.

He said: “As a patriot, it would be out of order for me to continue with re meeting when my country has officially withdrawn participation for legitimate reasons.

He expressed regrets that the acts of the criminal elements in South Africa would jeopardise the needed strategic partnership between Nigeria and South Africa as the two leading African economies for continental development. 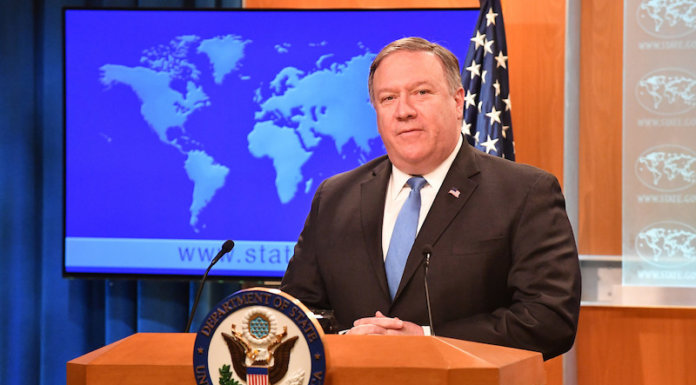