The Edo State Chapter of the National Council for Physically Challenged has applauded the Governor Godwin Obaseki-led government for his affection for persons living with disabilities in the state.

The Coordinator of the Council, Mr Gerry-Boi Omokhodion, made the submission during a solidarity rally held across major streets in Benin City, to show support for the Obaseki-led administration.

He explained that the National Council of the Physically Challenged is an affiliate of the International Disability Alliance and has presence in 774 Local Government Areas, 36 states and the Federal Capital territory (FCT).

Omokhodion said that since the emergence of Governor Obaseki, the employment of persons with disabilities has continued to grow in geometrical progression when compared to previous administrations in the state.

He maintained that the governor has been able to reposition the state in different facets despite limited resources.

“Presently, about 25 persons with disabilities have been shortlisted for employment into the State Sports Commission,” he added.

On the ongoing renovation of the Samuel Ogbemudia Stadium, Omokhodion noted that on completion, the stadium would motivate persons with disabilities who engage in sporting activities.

He appealed to the governor to domesticate the disability bill in the state to promote and protect equalisation of opportunities of human rights for persons with disabilities.

He also appealed for the promotion of persons with disabilities on the state government’s payroll whose promotion were long overdue and recognition of athletes who won medals in the last National Sports Festival in Abuja. 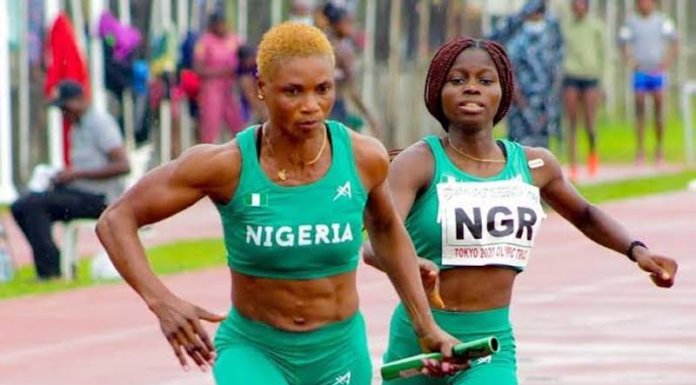