Chairman of the Edo State Post-Primary Education Board, Pastor Gabriel Oiboh, has said that teachers in Edo State are highly motivated with the series of reforms being initiated by the Governor Godwin Obaseki-led government, noting that Edo is ranked top among states in meeting its obligations to teachers.

Pastor Oiboh, who spoke in a chat with journalists in Benin City, said that the Governor has carved a name for himself as a result of the good work he has done in the state in less than three years.

He explained that plans are in the pipeline to recruit more teachers, adding, “We still need more teachers which I know is in the pipeline. Sooner than later, I am sure that we will begin to advertise, people will apply and we will conduct interviews and those qualified will be employed to teach through the existing vacancies.”

Speaking on the focus of the Obaseki-led administration, Oiboh said, “I see the governor as somebody who has taken education as top priority. Therefore, everything that we need to do, at least with the Post-primary Education Board, he has encouraged us with sufficient tools to work and get results.”

He noted: “In the course of this job, I have discovered that we have teachers who are very highly motivated on the job and I am happy about that.

“I want to specially congratulate and express our heartfelt appreciation to the governor because a teacher who is working and receiving his salary as and when due is bound to be motivated especially in this era where you go to some states and find teachers being owed six to eight months and even years of salaries.

“Before the end of the month, teachers are paid in Edo State, precisely before 26th of every month, all our teachers receive credit alert and this is a great motivation for them to continue their work.”

He added that it now behoves on the teachers to reciprocate the gesture by dedicating themselves to duty, adding, “It is said that to whom much is given, much is also expected, so as far as I am concerned, I tell the teachers always that the only way they can show appreciation to the state and to the governor of the state, is to do their work well; all teachers should be at school as and when due, and continue to upgrade themselves so that they can give our children the best.” 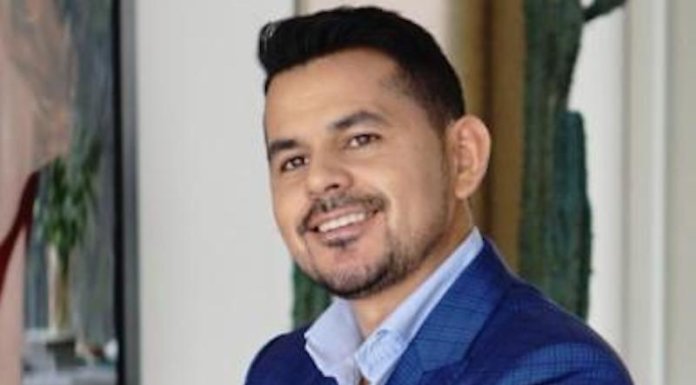 How Ardon is Leading the Network Marketing Industry