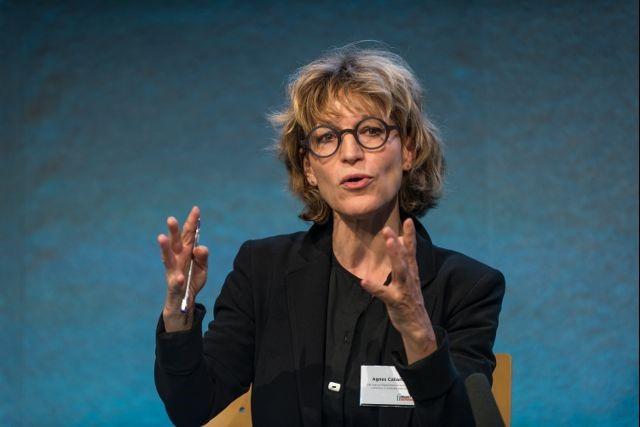 The United Nations Special Rapporteur for Extrajudicial, Summary or Arbitrary Executions, Ms. Agnes Callamard, has called on President Muhammadu Buhari to hold Nigeria’s security forces accountable in their dealings with civilians, insurgents, religious groups and separatist movements across the country.

Callamard, who said she conducted an official country visit to Nigeria from August to September 3, 2019, spoke yesterday, and said during the visit, she met with representatives of the Ministry of Justice, Ministry of Interior, Ministry of Defence, the Ministry of Women Affairs and Social Development, the Department of State Services (DSS), National Commission for Refugees and IDPs; National Security Adviser (NSA); Director of Legal Services of the Federal Ministry of Defence; and the Commander of Operation Safe Haven.

Others she met with included the National Human Rights Commission, and representatives of the State Emergency Management Agency (SEMA); Security Adviser for the Governor of Benue State; Attorney General of Plateau State; and the Governor of Rivers State, among others.

According to her, the official final report of her visit to Nigeria will be presented to the UN Human Rights Council in June 2020.
But in her preliminary findings she released yesterday, Callamard insisted that the “accountability crisis must be addressed.”
“I will strongly recommend that the government, under the leadership of its president, draws a road map to address the quasi systemic absence of effective investigations and prosecution and of access to justice, particularly for the most vulnerable Nigerians,” she said.

She accused the Nigerian authorities of undermining the institution of justice and the independence of the judiciary by not implementing court orders that relate to security agencies.
She noted that in response to the repeated and well documented allegations of extrajudicial killings and allegations of failure to protect, there had been more than 20 commissions of inquiry, panels, fact-finding exercises established by the federal government, State governments, the military and even the NHRC.

According to her, the government had acknowledged in 2016 that “in the course of security operations against Boko Haram in North-east Nigeria and recently in the context of countering militant and separatist groups like the Islamic Movement of Nigeria (IMN), the Indigenous People of Biafra (IPOB), and the Niger Delta Avengers, the Nigerian military have been accused of extrajudicial killings, torture, arbitrarily arrest and detention.”

“From September 7, to October 6, 2017, the PIP held a public hearing in Abuja. The last hearing reportedly took place on November 8, 2017, concluding the investigation. Its report was presented to Vice-President Yemi Osinbajo in February 2018 but has not been released publicly.”

The UN Special Rapporteur said to the best of her knowledge, none of these initiatives had led to investigations and prosecutions of any member of the military, police, civilian authorities or members of militias, such as the Civilian Joint Task Force in Borno State.

She added that in most cases, the main findings and outcomes were not even made public, with the exception of those conducted by the national human rights commission.
She called for the investigation of every death or serious injury in police custody, and every alleged extrajudicial execution by an independent body.

“Officers suspected of being responsible should be suspended pending investigation; those who use legitimate lethal force should be cleared and those who are implicated in extrajudicial executions should be dismissed and brought before an ordinary civilian court and guaranteed the right to a fair trial in accordance with international standards without recourse to the death penalty,” she recommended.

She also recommended that the federal government should condemn publicly all extrajudicial executions and other unlawful killings, including of suspected armed robbers, and announce that perpetrators will be brought to justice in fair trials.