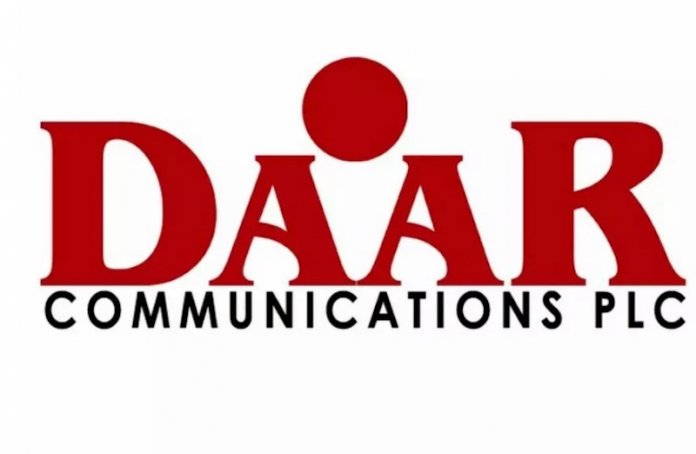 Daar Communications Plc said it grew its revenue to N4.63 billion in 2018, compared to the N3.71 billion it recorded in the preceding financial year.

Chairman of the Group, Chief Raymond Dokpesi Jnr, told shareholders that despite the 25 per cent improvement in revenue performance, the company suffered a loss of N2.16 billion after tax deductions to the federal government.

Speaking at its 10th and 11th Annual General Meeting (AGM) in Abuja, he said the loss increased from the N482 million suffered in 2017.

He attributed the lack of profit to the company’s adoption of the International Financial Reporting Standard (IFRS) accounting policy, which according to him, which differs sharply from the previous accounting model in use by most companies operating in the country until recently.

He also blamed the loss on the escalating costs, particularly energy cost, which are heavily dependent on diesel and foreign exchange for broadcast equipment sourced from overseas which is sourced from the parallel market at a very high cost.

Nevertheless, he assured shareholders that the board remained “undeterred with much optimism that in a matter of time, following an on-going restructure in the Group, shareholders will surely smile as all indications point to a return to profitability very soon.”
He said: “As part of the repositioning programme of the company, we have acquired the latest modern studios and other broadcast infrastructure that the industry can boast of.

“We are also integrating our operations with the most robust software in order to fully automate our operations to cope with modern broadcasting anywhere in the globe.

“The company has also signed on various content production agreements with reputable producers for the production of high- end content necessary to increase its audiences and market potentials- these investments will no doubt position the company for cost effective management , increased viewership/listenership and adequate rating for increased revenue generation.” 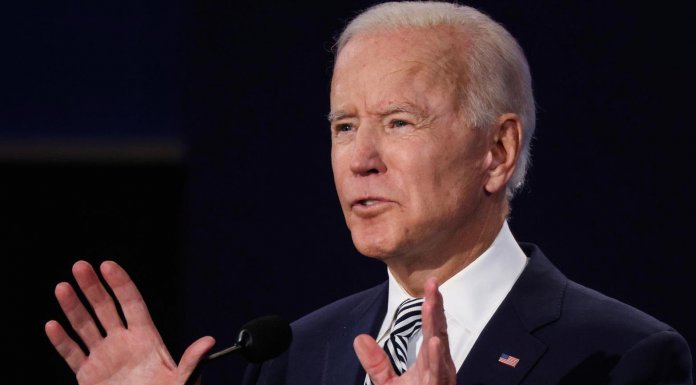