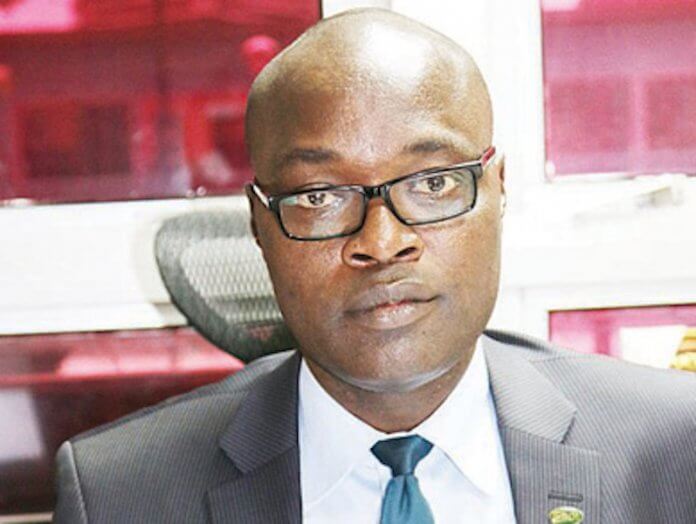 The Chief Risk Officer, Bank of Industry (BoI), Dr. Ezekiel Oseni, has said the federal government will not write-off the loan given to members of the Master Bakers Association of Nigeria under the N3.4 billion Cassava Bread Intervention Fund.

Speaking at a meeting in Abuja with members of Masterbakers union, he lamented that the objectives of the federal government for cassava bread production was being threatened due to the high non-repayment rate of the loans given to members.
The fund was created as part of the transformation policy in the agribusiness sector.

The masterbakers group had made an appeal for loans it secured from the bank to be written-off.
But, Oseni, described their request as unrealistic in the light of current economic realities
Instead, he urges the association to encourage its members to repay their debt.

Oseni, said the development further made it difficult for the government to provide more funding for the sector.
He noted that without adequate funding, the objectives of government in conserving foreign exchange, creation of jobs along the cassava value chain, and prevention of post-harvest losses may not be achieved.

According to the chief risk officer: “We identify with the challenges you face in your business. There is no business operating in Nigeria today that does not have challenges.
“We are not happy with how loans are not being repaid. 55 beneficiaries sold the equipment given to them. This is a breach of the contract.

“One of your members in Port Harcourt removed the generator from his factory and took it to his hotel. You must collect this money back and give it to us.

“The government through the Federal Ministry of Agriculture and Rural Development (FMARD) has said the money must be repaid. BoI must collect the money because about 90 per cent of the loan is being threatened due to non-repayment.”

However, the Permanent Secretary, FMARD, Mohammed Umar, said the kind gesture of the government to the sector was being frustrated as a result of the non-repayment of loans.

He said nine out of every 10 members of the association who took loans were yet to repay their indebtedness.
But, the National Secretary of the association, Jude Okafor, urged the government to write off the interest on the loans to make it easier for the debt to be repaid.

He also urged the government to extend the repayment period of the loan to about ten years.
He pleaded with the government to stop the use of the Economic and Financial Crimes Commission (EFCC) and other security agencies in harassing members of the association that are yet to repay their loans adding that steps are being taken to offset their indebtedness.