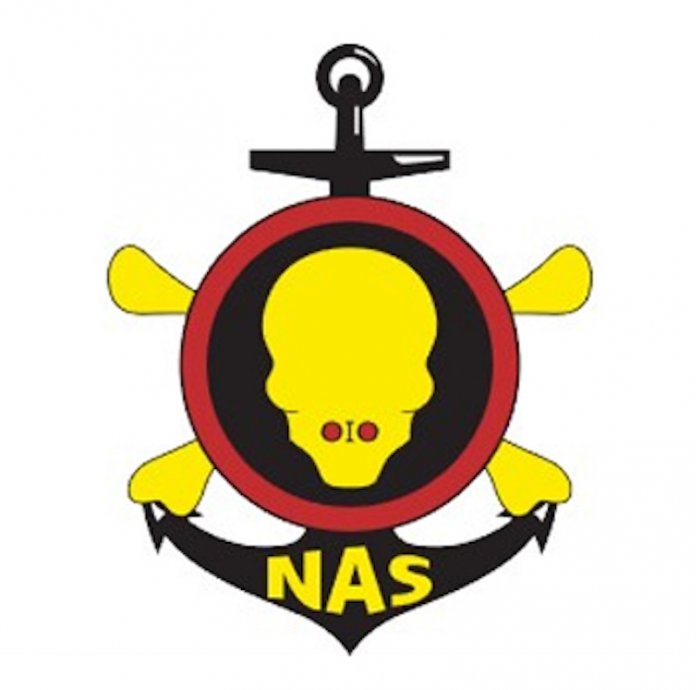 The National Association of Seadogs also known as the Pyrates Confraternity, has tasked the Federal Government of Nigeria to take urgent steps to halt the killings of Nigerians in South Africa following Monday’s xenophobic attack against Nigerians living in the former apartheid enclave.

In a statement issued on Tuesday by the NAS Capn, the head of the organisation worldwide, Mr Kwaghbunde Gbahabo (Esq), the group called on the Federal Government to immediately address the incessant killings of Nigerians in South Africa through a very stern ‘diplomatic response’. noting that the latest xenophobic attack on innocent Nigerians in South Africa was one now too many.

The statement added that the leadership of the country could not afford to fold its arms while fellow Africans kill and maim innocent Nigerians living in South Africa.

“This unspoken and seemingly tacit support by the South African government for the killing and maiming of foreign nationals resident in South Africa must be immediately challenged by the Federal Government of Nigeria by a very drastic diplomatic response,” it concluded. 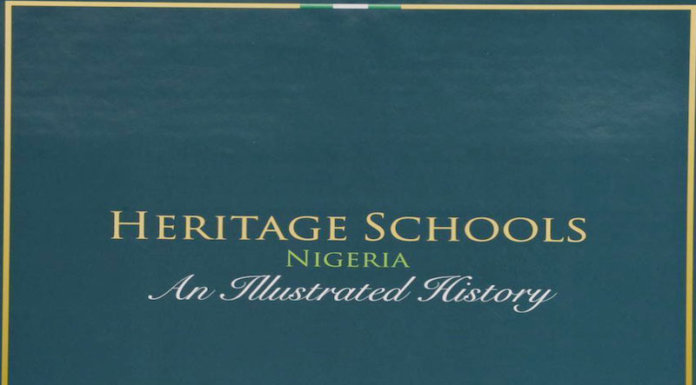