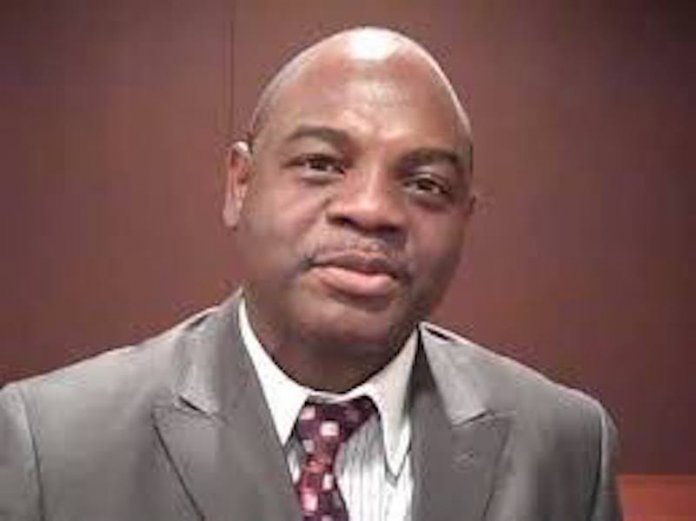 The federal government through its Ministry of Education has set up a 10-man committee that will ensure the speedy take-off of Federal Polytechnic, Daura, the hometown of President Muhammadu Buhari.

The Chairman of the committee, Mr. Sunny Echono, disclosed this in Katsina on Tuesday when he led other members of the committee on a courtesy call on Governor Aminu Bello Masari at the Government House.

Echono, who is the Permanent Secretary, Federal Ministry of Education, added that the committee would liaise with the Katsina State government to ensure that the site designated for the project is suitable for take-off.

Represented by Mr. Joel Ojo, Director, Tertiary Education in the ministry, Echono said the committee would ensure that the site was free of impediment that would hamper the smooth development of the polytechnic.

He affirmed that the committee would also conduct recruitment exercise to appoint core and principal officers of the institution that would spearhead its activities.

“The committee will also formulate an academic master plan to ensure that objectives for polytechnics are fully covered. The new polytechnic should be given a budget line in the 2020 fiscal estimate. For 2019, the institution should be provided with a take-off grant from Tetfund,” he added.

Responding, Governor Masari said his administration would not sacrifice any of the state institutions for the take-off of the federal P
polytechnic.

The governor, who cited lack of resources as his reasons, said: “I as a governor or the government was never contacted with regards to surrendering any of our Institutions for the purpose of the take-off.

“And if we are to do that, we have to be fully compensated because any institution belonging to the state government if it is being relocated, those who are responsible for the relocation would bear the cost.”

According to him, “90 per cent of students in our institutions are from Katsina State, so we cannot just throw them away. We don’t have the resources to construct a new infrastructure of that magnitude we have in Daura but the federal government has the resources to do that.

“And if as a result of your site seeing you relocate any of our state institutions, prepare your mind that you will pay compensation for relocating those institutions.”