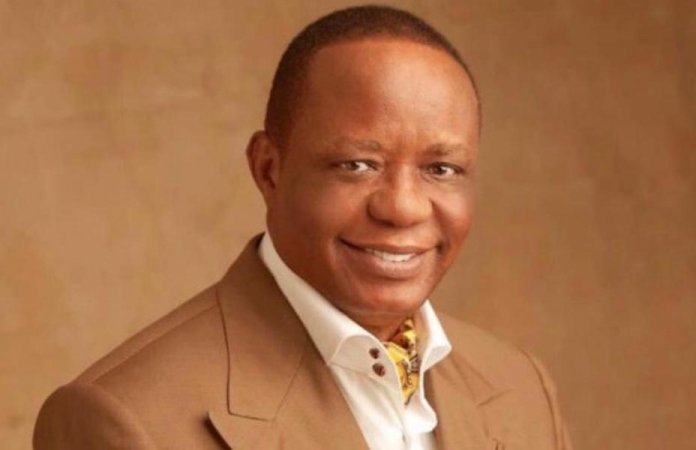 The election for the Edo State governorship seat would not hold until 2020. However, the sustained peddling of the name of billionaire philanthropist and businessman, Captain Hosa Okunbo, as a potential candidate, is reverberating across the country with seismic proportions. The reactions are understandable. A kingmaker of sort and relentless advocate of good governance for the betterment of humanity, Captain Okunbo has his hands in diverse sectors of the economy spanning petroleum, marine, construction engineering and agriculture.
However, he has never been involved in partisan politics.
According to sources in Edo State,  “He received the news with incredulity as did other indigenes of Edo State particularly. Though eminently qualified given his pedigree and business successes, at no time whether publicly or privately as he inferred that he would be joining the fray.
“There is nothing farther from the truth. Captain Hosa, like you know, is a quiet businessman who is happy with his contribution to the polity and national development and becoming governor is certainly not on his agenda.”
The source stated, “To all intents and purposes, ‘Cappy’, as he is fondly called by friends, associates and admirers is one serious-minded business personality who has been committed to growing his business empire within the shores of Nigeria and beyond.” With his unfettered access to Okunbo, the source said that in their engagements and interactions, Captain Okunbo has not at any occasion expressed an interest or desire to contest the governorship seat of Edo State, as he has consistently maintained that his major focus is to expand the frontiers of his business empire.
While saying Captain Okunbo is a straightforward individual who does not shy away from taking responsibility for his actions or intentions, the source averred further, “If he is interested in contesting for the Edo governorship, by now, he would have appropriately put the issue in the public domain without having to cut corners.”
However, should the seasoned investor decide to throw his hat into the ring, the source said that Edo State people would hear directly from him, not from a third party, adding, “As it stands, all the speculations and rumour in the public domain are mere wishes and imaginations of their authors to distract Captain Hosa from his uncommon focus of contributing his quota to towards the economic growth of Nigeria through his numerous business ventures.”