The administration of Governor Seyi Makinde of Oyo State has stated its commitment to run an all-inclusive budgetary system that would put into consideration the overall needs of the state citizens to achieve the set target of developing the state.

The state Commissioner for Budget and Planning, Adeniyi Farinto, who played host to officials of the Development Agenda of Western Nigeria (DAWN) Commission yesterday, said the creation of the ministry from the Ministry of Finance has put in place a check-and-balance system for the Makinde-led administration to run an open, participatory, transparent and inclusive government.

The DAWN delegation visited the commissioner to intimate him of their findings and recommendations on how Oyo State as a member of the South-western regional body could have a strong planning and budgeting architecture which would enhance growth and development of every sector in the state.

Farinto said: “The two arms of Budget and Planning will synergise so that we can have a budget that will derive from strategic planning and be open to the public.

“There will be a proper coordination of all departments in the area of data, projects, monitoring, and evaluation so that whatever is budgeted for will be the needs of the citizens. This will make the citizens happy with the government’s projects because such projects are the real needs of the people rather than projects embarked upon without carrying the citizens along.”

He added that the present administration in the state was brought in by popular votes of the people, and must do the biddings of the generality of the people of the state.

The Permanent Secretary in the ministry, Mrs. Mofoluke Adebiyi, in her remarks, said the establishment of a Ministry of Budget and Planning is essential for proper inclusive socio-economic system for the development of the state.

The Dawn Commission spokesperson, Mr. Tosin Oke, lauded the state government for the successful feat of establishing a single institution targeted at coordinating budget and planning which the state hitherto lacked. 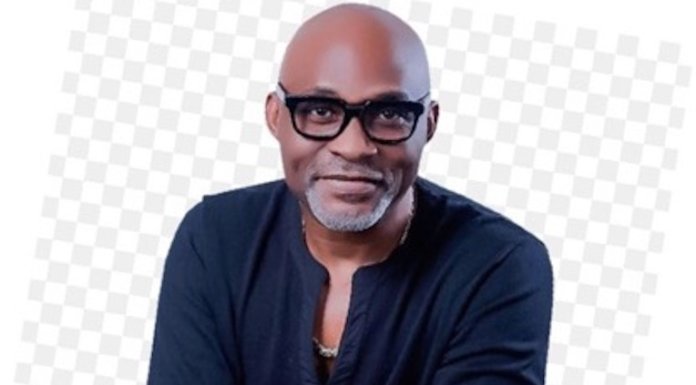