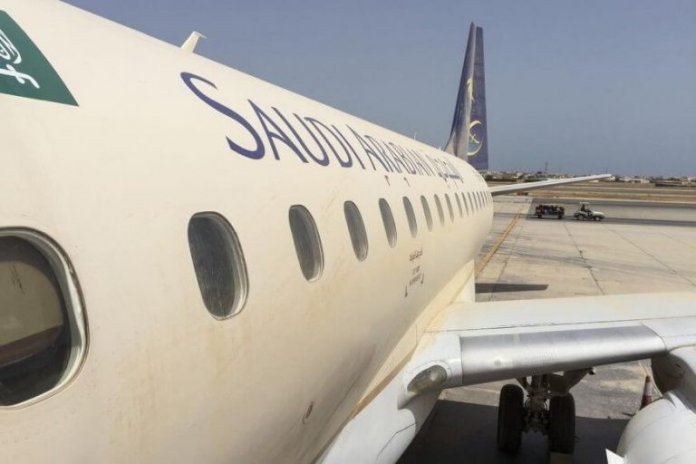 The federal government has debunked recent media reports that 23 Nigerians convicted for drug offences in the Kingdom of Saudi Arabia had been executed.

The Ministry of Foreign Affairs, in a statement yesterday by its spokesperson, Ferdinand Nwonye, however, said the ministry was investigating claims that most of the trials were carried out without adequate legal representation for the accused, in accordance with internationally accepted legal principles.

He also said the Nigerian Mission in Saudi Arabia was not informed of the arrests and trials.

“The attention of the Ministry of Foreign Affairs has been drawn to recent reports in the media that 23 Nigerians convicted for drug offences in the Kingdom of Saudi Arabia have been executed.

“The ministry is in contact with the Nigerian Mission in Saudi Arabia and it has been confirmed that the story is false and should be disregarded,” he added.

Nwonye added that the federal government was therefore engaging the Saudi authorities through diplomatic channels with a view to finding solution. 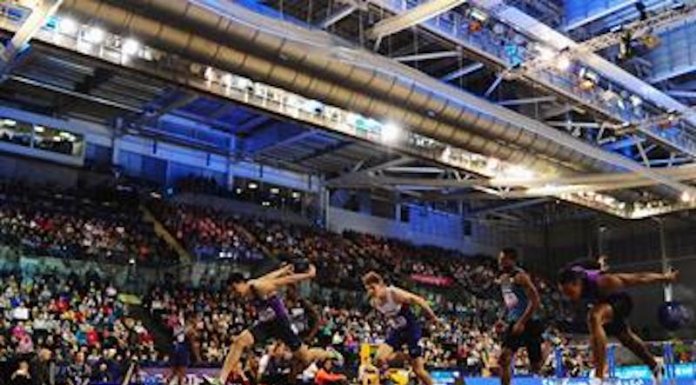