The President of the Nigeria Labour Congress (NLC), Comrade Ayuba Wabba, has confirmed the appointment of Comrade Emmanuel Ugjoaja as the new General Secretary of the Congress.

Wabba, in a statement issued at the weekend, said the appointment of Ugboaja followed the retirement of the former General Secretary, Dr. Peter Ozo-Eson.

“I write to notify you of the appointment of Comrade Emmanuel Okechukwu Ugboaja as the new General Secretary of the Nigeria Labour Congress (NLC). This follows the retirement of his predecessor, Dr. Peter Ozo-Eson, after years of meritorious service to the Congress,” he said.

Waba said the appointment of Comrade Ugboaja as the new General Secretary of the NLC followed the approval of the National Executive Council (NEC) of the NLC at its regular meeting held in Kano, Kano State on 21st August, 2019. The appointment is with immediate effect.”

Comrade Ugboaja, born on 15th May, 1966, is a 1987 Law graduate of the University of Calabar. In 1993, he became the first lawyer in Nigeria to work full time for a trade union when he joined the National Union of Chemical Footwear Rubber Leather and Non-Metallic Products Employees (NUCFRLANMPE), an affiliate of the Nigeria Labour Congress. He rose through the ranks of the union to serve as the General Secretary from 2000 to 2005.

Between 2006 and 2009 Ugboaja was appointed as the Coordinator, Advocacy and Mobilization of the Alliance for Credible Elections, a foremost Nigerian Civil Society Organization with focus on electoral matters. 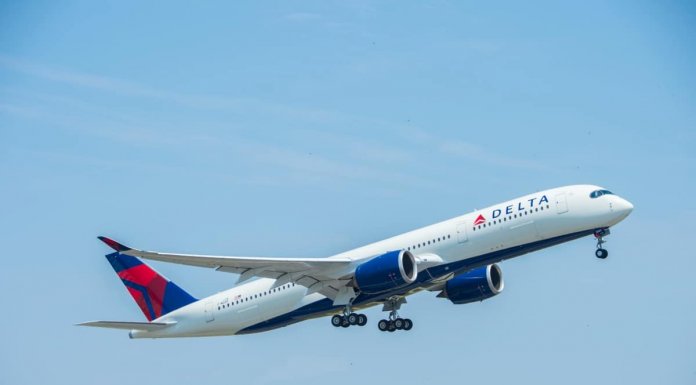 INSECURITY AND US VISA RESTRICTION