Home Latest Delta at 28: Ex-Commissioner, Ogeah, Felicitates With Okowa, Deltans
Share
WhatsApp
Facebook
Twitter
Email
Google+
Pinterest
Linkedin
ReddIt
Print
Tumblr
Telegram
StumbleUpon
VK
Digg
LINE
Viber
A former Commissioner for Information in Delta State, Chike Ogeah, has felicitated with the state governor, Sen. Ifeanyi Arthur Okowa, the government and people of the state on the 28th anniversary of its creation.In a goodwill message signed by his  Media Assistant, Pius Mordi, Ogeah who was a commissioner from 2011 to 2015 said the state had emerged from its tentative steps in its formative years to a strong state where the principles of equity, fair play and friendship have created the ambience for peace and development.

“The adoption and successful execution of the rotation at both state and local government levels in a seamless manner have put the state on auto drive on the path to sustainable development “, Ogeah stated.

He said Delta State  had built the spirit of camaraderie, oneness and common purpose among its diverse people through the craftsmanship of the political leadership, making every component unit to share in a common sense of belonging.

The former commissioner commended Okowa for successfully steering the state through the challenging economy by astute management of limited resources, especially during prolonged economic recession while still meeting his campaign pledges to the people.

He noted that Asaba, the state capital, is steadily living up to its status in the past four years and commended the governor for initiating measures to resolve the protracted flooding in the city through network of storm drainage nearing completion.

He also commended the governor for transforming the runway of the Asaba International Airport, a star project of Dr. Emmanuel Uduaghan, former governor of the state, into a world class runway.
Ogeah thanked Okowa for setting up the Warri, Uvwie and Environs Development Agency, urging its members to work assiduously towards restoring the glory days of the coastal business hubs.
On improving the attractiveness of the state to investors, the former commissioner said that with two airports in Asaba and Warri as well as seaports in Warri, Koko, Sapele and Burutu, albeit still under-utilised, the state was positioned to be a destination of choice for investors.“Going forward, we should continue to innovate, continue to push for creation of the atmosphere that will enable our state to harness its resources, and build on the structures for the emergence of a stronger Delta. We are a positively ambitious people, but the concentration of too many functions and powers at the centre is severely hampering our state’s match to innovative development. We can do more with what should be recognised as the critical imperative to cede more powers and responsibilities to states,” Ogeah said.

He said the people of Delta State had every reason to celebrate as it remains on the right track to development. 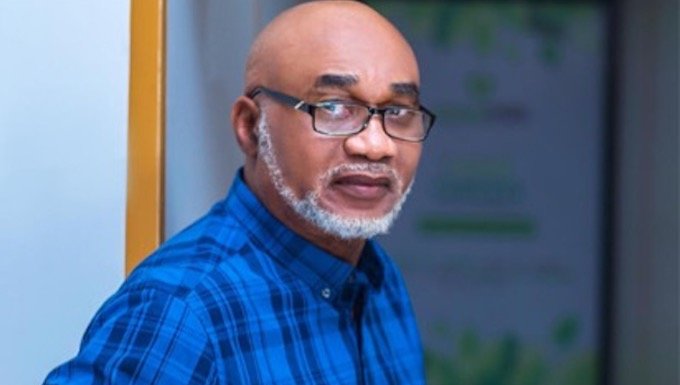