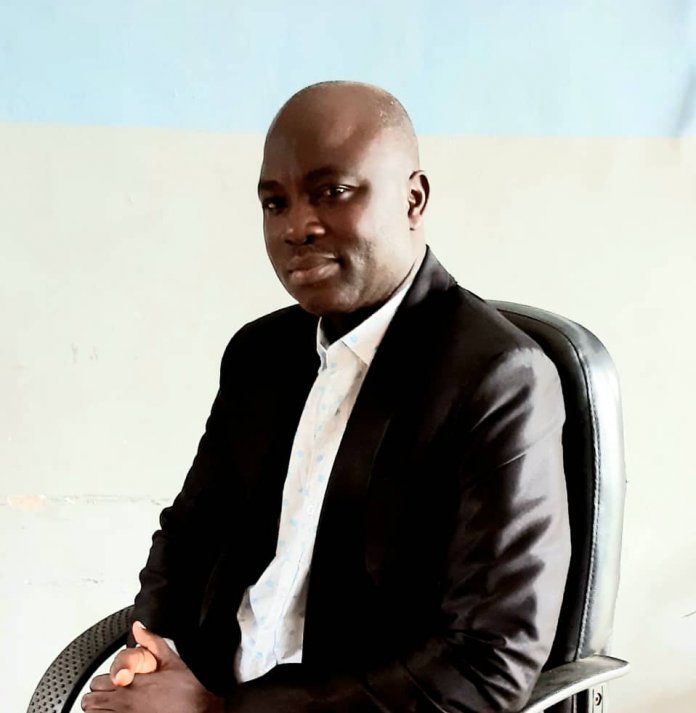 The seasoned journalist, teacher and poet, Akeem Lasisi has launched a new platform called ‘Phenomenal English’ to teach English Language using instructional videos. The platform which can be streamed on Youtube targets all categories of English language users in Nigeria and beyond. Lasisi, who was a former Editorial staff at Punch Newspapers has written several books on English Language and other areas with a knack for addressing the challenges that mitigate proficiency in English language especially by non-native users of the language.

The multi-disciplinary artist who liberalized the teaching of English through his English class column in ‘The Punch’ notes in a statement that with the challenges facing the Nigerian educational system, there is an urgent need for an intervention such as ‘Phenomenal English’. “Asides being a global language with over 400 million speakers, it is the language of unity, business, education and status symbol in our country. Unfortunately, competence in it is dwindling by the day. While our educational system is embattled right and left, there is the problem of interference and inherited backlog of errors. But we cannot allow the degeneration to continue. So, ‘Phenomenal English’ is my own little response to the challenge.

“I am inspired by the success that we have continued to record with ‘Punch English’. The fact, however, is that a lot of people are asking for more – just as I am always willing to experiment with different forms. When I then started recording English lessons and they came out well and impact positively on those who have seen them, I felt we should create an opportunity for millions of others to benefit from the idea.”

Lasisi hopes to work with different organisations in the public and private sectors to deepen and spread the lessons. He cited the example of an initiative coming with Neo Media Limited, with a looming annual English language competition for secondary schools.

The award-winning writer added that the video lessons are likely to be uploaded twice a week.

A native of Ibadan, Oyo State, Lasisi studied English/Education at the Obafemi Awolowo University, Ile-Ife, after earning the National Certificate in Education (English/Yoruba) from the Oyo (now Osun) State College of Education, Ila-Orangun. After teaching English language and literature for several years, he went into journalism, working with several media houses variously as a proof reader, reporter, staff writer and an assistant editor. The prizes he has won include the Association of Nigerian Authors/Cadbury Poetry Prize, which he won twice and the National Media Merit Awards.