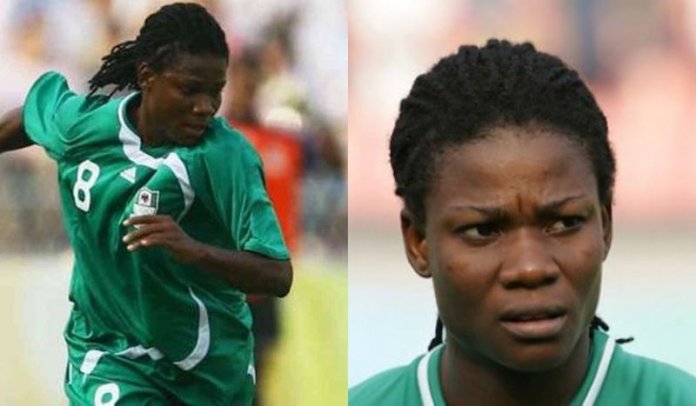 The Nigeria Football Federation has said it is ‘terribly saddened’ at news of the death on Wednesday, of former Super Falcons’ attacking midfielder Ifeanyichukwu Chiejine.

Reports on Thursday morning said the effervescent and skillful attacking midfielder gave up the ghost in Lagos after a brief illness.

General Secretary of the Nigeria Football Federation, Dr. Mohammed Sanusi, was momentarily speechless after being informed of the passing of the former player.

“This is huge shock. We had no idea that she was sick. Ifeanyi was one of the most naturally gifted players to have featured for the Super Falcons. Her death at such a young age is a big blow.

“She gave 100 per cent of her ability and capacity each time she turned out for country. We will always remember her as a bundle of skill and energy, and as a patriotic individual who wore the green-white-green with a smile every time.”

The 36-year old captained the first set of the Falconets that featured at the inaugural edition of the FIFA U19 Women’s World Cup in Canada in 2002. The competition would be renamed FIFA U20 Women’s World Cup six years later. 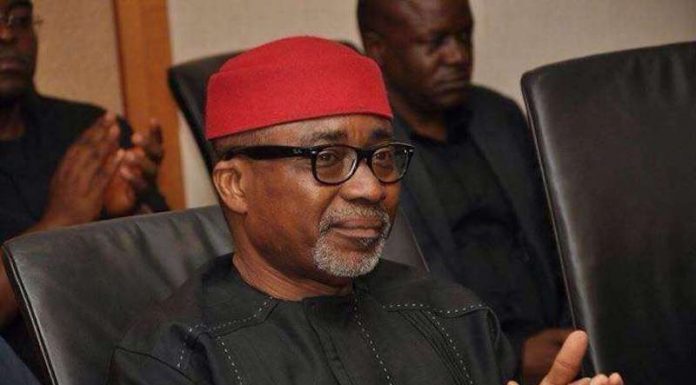