The report also stated that in the year under consideration, most of the crude oil produced in the country was shipped to 29 destinations including India, and United States which were top destinations for her oil.

NEITI, in a statement by its Director of Communications and Advocacy, Dr. Orji Ogbonnaya Orji, containing the content of the report, described the document as a pilot study which focused exclusively and extensively on the sale of Nigeria’s share of crude oil and gas produced in 2017.

The statement explained that the report disaggregated the federation share of production by types, allocation, uses, details of the revenues derived from the sales, the receiving accounts, and allocation of the revenues.

It added that N141.6 billion of the N297 billion was claimed by NNPC for under-recovery on petroleum products or subsidy expenses; N25 billion for crude and product losses; N130.4 billion for pipeline repairs and maintenance.

The NEITI pointed out that N77.92 billion was equally under-remitted by NNPC to the Federation Account from the domestic crude oil allocation in 2017.

“NNPC acknowledges the under-remittance and states that there is an ongoing reconciliation to net off the N77.92 billion from the established federation indebtedness to the corporation of N797 billion arising from KPMG forensic audit of the corporation at the instance of the federation,” said the NEITI.

“This shows that while there was a slight improvement on the figure for 2016 (a year characterised by vandalism and sabotage of oil facilities), crude production for 2017 was about a fifth less than the 2015 level.

Quoting NEITI’s Executive Secretary, Mr. Waziri Adio, the statement noted the report was undertaken in furtherance of the recent decision of the global Extractive Industries Transparency Initiative (EITI) to add commodity trading transparency to its scope of coverage through stand-alone and in-depth reports.

Adio reportedly explained that the objective was to ensure adequate returns to governments, increase competition and efficiency in commodity trading, and ensure greater public scrutiny of the resultant revenues.

He said: “Resource-rich countries receive shares of minerals produced in their territories as equity shares or as in-kind payments, and these minerals are usually sold directly or indirectly to commodity traders through state-owned enterprises.

“However, the process and details of these sales are mostly shrouded in secrecy, even when more than half of the revenues from the extractive sector come from these sales. This is why the EITI resolved to beam more searchlights on commodity trading. Nigeria is one of the five EITI-implementing countries selected to pilot this enhanced focus.” 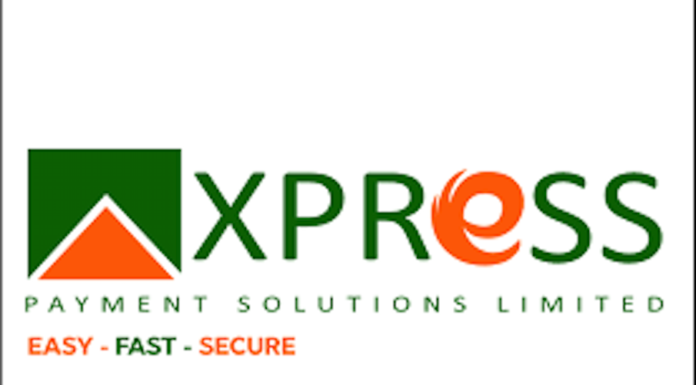