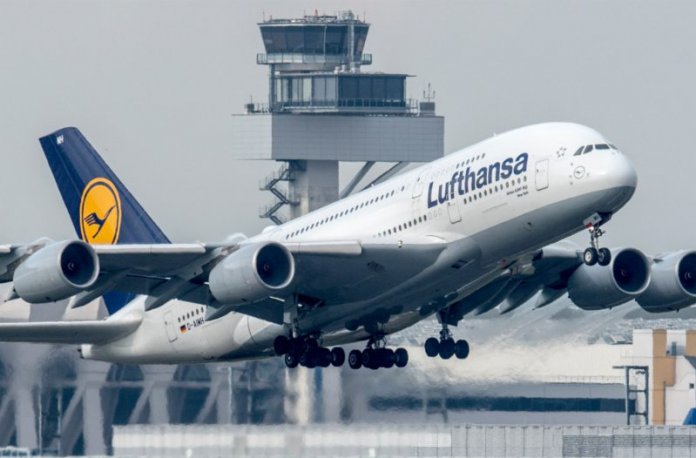 The head of German airline Lufthansa, Carsten Spohr, has said the aviation industry needs to slow down its growth and stop pushing forward with fare wars, and instead invest in more efficient and better quality air travel. Speaking in Frankfurt recently, Spohr criticised the, “unique fare war” that was waged on the Austrian and German market for short distance flights this summer, without explicitly naming competitor Ryanair, which is known for its extremely low fares.

“Five-euro (5.5-dollar) tickets don’t only clog up the system, they also make us more vulnerable to criticism – and the many sustainable things we do as an industry are put into question,” he said.

Spohr said Lufthansa stood by its responsibility as regards climate change and that it was constantly investing in newer, more efficient aircraft. 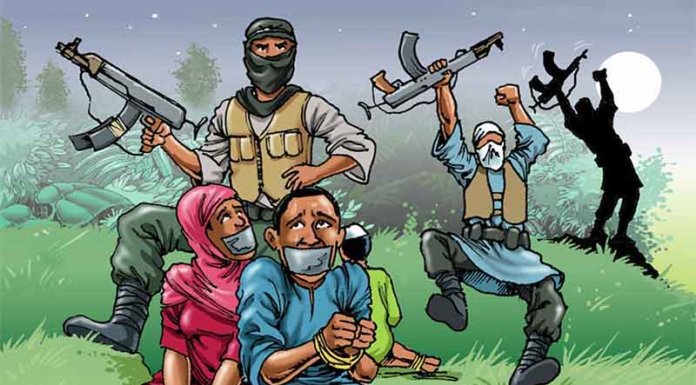