Akwa Ibom State Governor, Mr. Udom Emmanuel, Wednesday praised the State Chapter of the Peoples Democratic Party (PDP) for the support given to him during the 2019 governorship election in the state to ensure his victory for second term in office.

The governor also expressed appreciation to members of the party for their support, which led to the general victory for the party in the last general elections. “I thank all of you, from unit to wards and the chapters of the party.”

Speaking at an enlarged meeting of the party caucus held at the party’s secretariat at Atan Offot in Uyo, Emmanuel said he was overwhelmed by the success PDP recorded at the polls.

Promising the party members that better days lie ahead, the governor announced a sum of N120 million to the party to show appreciation for the support given to him during the election.

He commended the women, youths and elders for their steadfastness and the support that aided his re-election, assuring them that PDP would continue to garner more strength in the state.

“Today, I stand here as the man elected through the platform of this great party to re-echo my avowed commitment to the Akwa Ibom Project.

“I will channel all my efforts, which will be backed by your support, into the pursuit and actualisation of the completion agenda.

“Together, we will make Akwa Ibom the state we will be proud to bequeath to our children and the generations that will come after we have gone,” the governor said.

He urged the party faithful to continue to be steadfast, describing PDP as a religion in Akwa Ibom.

The State Chairman of PDP, Obong Paul Ekpo, earlier commended the performance of Emmanuel and attributed the success to the commitment of all the stakeholders to the ideals of the party.

He equally thanked the people for not letting down the trust as demonstrated in the landslide victory for the PDP in the state, assuring the governor of the unflinching support of the party to his administration. He called on all members of the party both elected and those appointed into government to support the party in the building of its permanent secretariat.

Ekpo, however, cautioned members to refrain from acts capable of overheating the polity ahead of the 2023 general elections.

The meeting was attended by PDP National and State Executive members, serving and former national and state lawmakers, chairmen of councils and top government officials, among others. 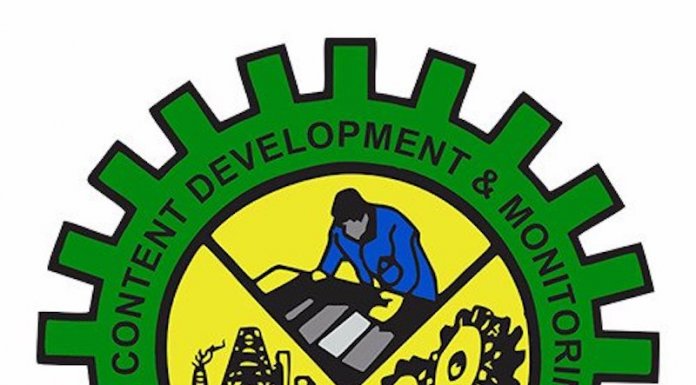