A Court of Appeal sitting in Owerri, the Imo State capital, yesterday adjourned for judgement over an appeal instituted by the Governorship Candidate of the Imo State All Progressives Grand Alliance (APGA) in the last general election, Senator Ifeanyi Godwin Araraume and APGA over the decision of the Imo State Governorship Election Petition Tribunal on July 11, 2019.

In a ruling by Justices Malami Dogondaji, Aminu Saad and Mojisola Sule, the tribunal had barred the appellants from fielding a senior official of the Independent National Electoral Commissioner (INEC), Ama Ibom Agwu, who was summoned pursuant to a subpoena from testifying, notwithstanding that the subpoenaed witness had entered the witness box and placed under oath.

In the petition number: EPT/GOV/IM/03/2019, Araraume and APGA said the learned judges erred in law when they refused to receive the testimony of Agwu without setting aside subpoenaed witness who had entered the witness box and placed under oath.

The appellants further adduced that the tribunal ‘’misdirected’’ itself in law when it relied on the provision of Order 3 Rule 3 (1) as well as civil Form 1 (A) of the Federal High Court (Civil Procedure) Rule 2009 to prevent the petitioners’ witness from testifying when the sanctions provided for non-compliance with those rules do not support barring a subpoenaed witness from offering his testimony to the tribunal.

The petitioners, in the appeal filed on their behalf by Awa U. Kalu (SAN), Ahmed Raji (SAN) and K. C. Nwufor (SAN), argued that the penalty for failure to abide by provisions of order 3 rule 3 (1) (e) of the Federal High Court Rules 2009 is that the witness would be guilty of contempt of the court and a bench warrant for arrest or committal to prison may be issued against the witness.

In the relief sought from the Court of Appeal, the appellants requested the court to set aside the ruling of the tribunal made on July 11 and an order directing the tribunal to receive the testimony of Agwu as shown in his witness statement on oath already served on the parties. 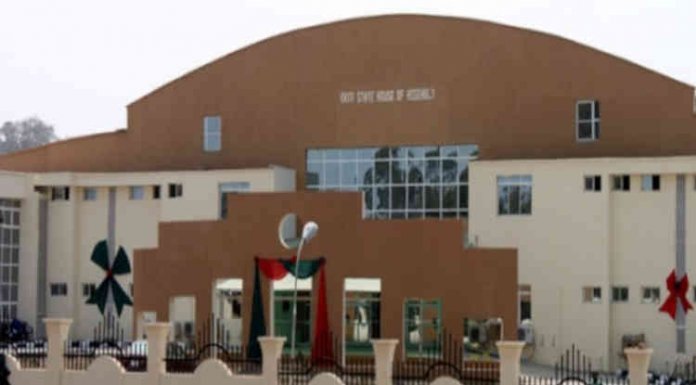