Arrested kidnap suspect, Hamisu Wadume, Tuesday provided details of his initial arrest, and how the soldiers of the 93 Battalion Takum, Taraba State, aided his escape.

In a video posted on verified Police twitter handle, Wadume, who spoke in Hausa, said when he was arrested, soldiers pursued the police team and opened fire on them.

“My name is Hamisu Bala Wadume. Police came to arrest me. When they arrested me, army chased after them and opened fire.

“From there, they took me to their headquarters, and cut my handcuffs.

“I went back to my house and Police came to rearrest me”, he said.

His statement corroborates earlier reports that an army captain aided his escape.

Wadume was rearrested Monday evening at his hideout in Kano. His arrest was announced by the Police on Tuesday. 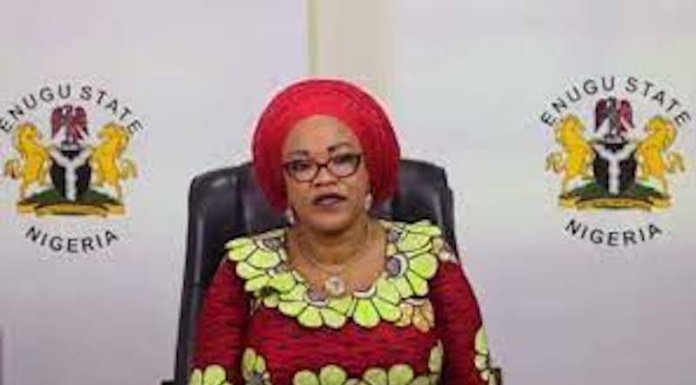