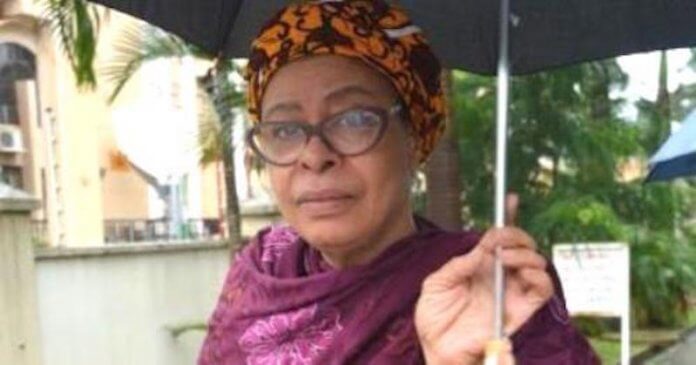 The businesswoman, whose husband, Bob Oshodin was said to be at large, was arraigned on a 25-count charge bordering on sales of a furniture manufacturing company to the federal government to the tune of $55m.

Mrs. Oshodin, who has been in the custody of the Economic and Financial Crimes Commission (EFCC) over about 70 days, however denied the charges.

The defendant was said to have sold the company to the federal government in 2014 and received the alleged sum through the office of the National Security Adviser (ONSA) then under Col. Sambo Dasuki (rtd).

The anti-graft agency also alleged that the defendant received the said amount in about 15 tranches through her family company, Bob Oshodin Organisation Limited, which is the 1st defendant in the charge.

Shortly after the arrangement, her lawyer, Osahon Idemudia, pleaded with the trial judge, Justice Taiwo Taiwo, to admit the defendant to bail in liberal terms pending the determination of the trial.

Idemudia, while moving the bail application drew the attention of the judge to the fact that, she has been in the underground cell of the EFCC for about 70 days without electricity.

Idemudia further told the court that the alleged offence borders on civil contract freely entered by the federal government and the defendant and that the defendant is committed to accelerated trial to enable her clear her name from the allegations.

The lawyer debunked the anti-graft agency’s claim that Mrs. Oshodin jumped the administrative bail granted her by the agency, adding that the EFCC did not make any attempt directly to get her, but only directed her surety to produce her.

Idemudia therefore pleaded with the court to use its discretion in favour of the defendant especially on conditions of her ill-health.

The EFCC however vehemently objected to the bail application on the grounds that the defendant may not likely jump bail if granting because her husband and all her children are based in the United States of America.

EFCC’s lawyer, Aisha Habib, however said if the court was inclined to grant the application, it should do so with some conditions that will ensure the defendant is available for trial.

Justice Taiwo after argument from counsel in the matter adjourned till August 21 for ruling.

The judge also ordered that the defendant remain in the custody of the commission till the next adjourned date. 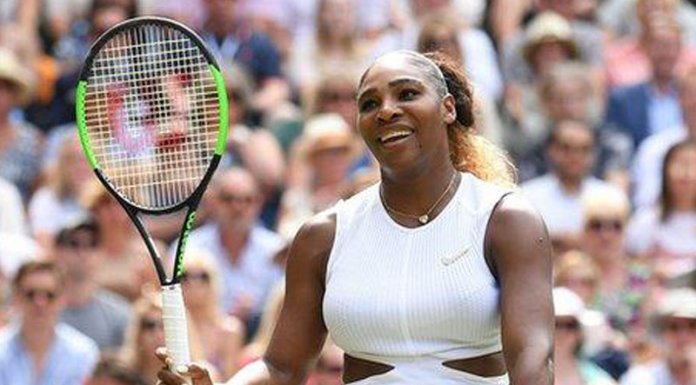