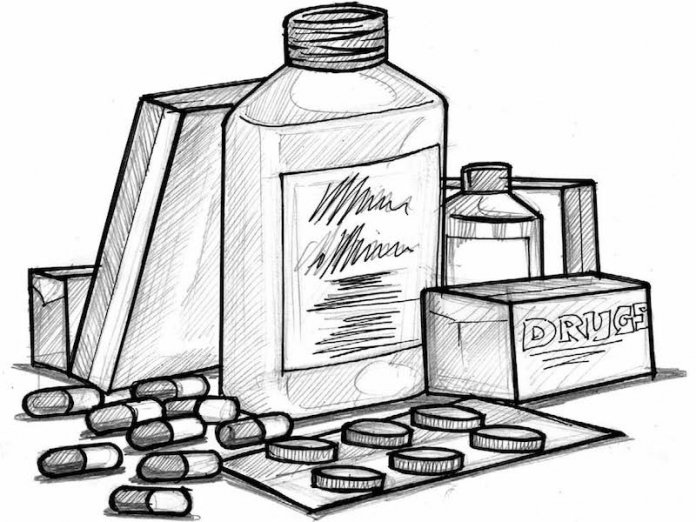 NAFDAC is ill-equipped to fight the drug war

The recent unpleasant experience of the enforcement team of the National Agency for Food and Drug Administration and Control (NAFDAC) in Onitsha, Anambra State, calls for investigation. Aided by Plumbing Material Market Association (PMMA) officials, the suspected counterfeiters at the market pelted NAFDAC officials with stones thus preventing them from carrying out their mandate to rid the country of unwholesome drugs and products. That has given the counterfeiters and their enablers at the market the latitude to quickly relocate the unwholesome and substandard products to new locations which will take another ample time of intelligence gathering to track.

Till date, there is no known report to show that the attitude of the counterfeiters and their enablers in the unfortunate display in Onitsha has been dealt with. The violent attackers at the market walked free while the institution enabled to tackle them left the market for fear of being harmed. Worse still, there are hundreds of such places across the country where substandard and counterfeited drugs and products are diverted, concealed and stored for subsequent distribution to unsuspecting Nigerians who continue to bear the brunt of this unwholesome practice.

The growing concern is whether the enforcement team of NAFDAC is being given the needed support by security agencies, considering their unique and important regulatory task in the country. Just last year, the Director General of NAFDAC, Prof. Mojisola C. Adeyeye vented her frustration when she said the enforcement team of the agency was lacking a number of things including operational vehicles. The agency at the time requested for 50 operational vehicles, yet none was released.

Comparing the operations of NAFDAC with those of other countries will perhaps bring home the point that NAFDAC is grossly under supported to rid the country of fake, counterfeit and substandard drugs and products. In the United States, the Food and Drug Administration (FDA) – an equivalent of NAFDAC in Nigeria – spent $5.1 billion in 2018 for purchase, maintenance of equipment and the general running of the federal parastatal. That is the equivalent of Nigeria’s entire health sector budget for five years combined. Comparatively, NAFDAC in 2018 spent N22.9 million, about $63,000 while FDA in the same year spent $5.1 billion on same job description.

There is no doubt that the present director general, Prof Adeyeye is moving against the tide in the bid to fight counterfeiters. With minimal institutional support, there is little that can be done. Ordinarily, every hot spot for concealing and storing counterfeit drugs from Lagos, to Onitsha, up to Kano and Edo state should be visited and perpetrators brought to book. But does NAFDAC have the capacity to rid these places of counterfeit drugs the way it would have wanted to? The answer of course is No as the agency is practically becoming moribund to the delight of counterfeiters.

It is therefore time the federal government gave priority to fighting counterfeit, fake and unwholesome drugs and products in the country.