The Edo State Government has said that the revamp of the blocks C and D of the state Secretariat Complex and the completion of the Treasury House in the same premises will redefine the work environment for civil servants in the state.

Special Adviser to the Governor on Media and Communication Strategy, Mr. Crusoe Osagie, said this in a statement, he issued in Benin City.

He explained that the buildings are 95 per cent complete, which is a testament to the state government’s prudent management of resources for optimal results.

According to him, “We are committed to workers’ welfare in Edo State. This is why the Governor Godwin Obaseki-led administration is working assiduously to redefine the workplace and make it more conducive for workers.

“We are doing this by building on a number of projects, most notably the reconstruction of blocks C and D at the Secretariat Complex. The Treasury House is also in the same complex and would house the Ministry of Finance and the  Accountant General (AG)’s office.”

He added that work is ongoing at different government offices as part of the revamp of institutions of government,  just as the government is  completing a training school to ensure continuous career development for Edo workers.

“As a rule, Governor Godwin Obaseki has mandated that salaries be paid on or before the 26th day of every month. Where necessary, some civil servants get their pay at a time of their choosing.

“These are done at a time when other states are struggling to clear salary arrears. So, we are working for the people to ensure that they are well taken care of and are turbocharged to implement the different programmes and initiatives of the state government,” Osagie said. 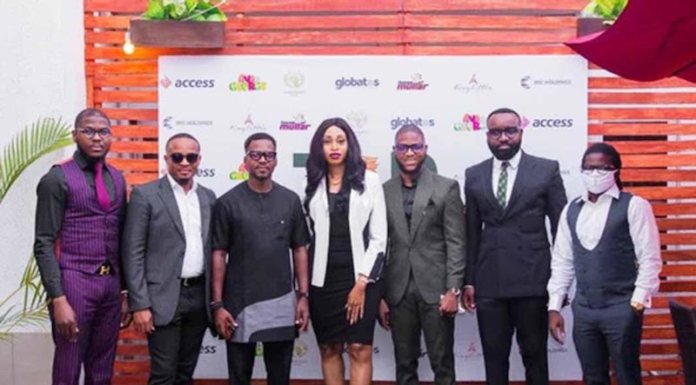