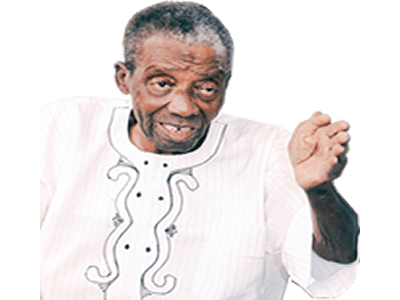 The death has been announced of renowned surgeon, Dr. Benjamin Aigbobasimi Oni-Okpaku.
This is contained in a statement signed by his son Mr Eromosere Oni-Okpaku on behalf of the Oni-Okpaku family.
Aged 87, Dr. Oni-Okpaku was a product of Kings College

Lagos, and the University of Birmingham College of Medicine, United Kingdom. He was the founder and Chief Medical Director of Benoni Hospital, Benin City. He is survived by his wife Hon. Justice Funmilayo Oni-Okpaku, former Chief Judge of Edo State, Children, Grandchildren and, several relations. In a statement signed by his son, Eromosere Oni-Okpaku, funeral arrangements will be announced later.