With over 12 years experience in the Yoruba film industry, filmmaker and actress Tolulope Oke is ready to leave her comfort zone in the Nigerian language (Yoruba) speaking films. Her focus is now on Nollywood, the globally recognised film industry in Nigeria. The Yoruba-speaking movies contribute to Nollywood but only in trickles, compared to the big-budget movies that make up the Nigerian cinema.
Oke in a chat said that she felt the time was right to make a bigger impression in the film industry.

“It is all about value for me. What am I leaving behind? I don’t want to be stuck in one part of the industry. It is important that I have a taste of it all.”

Oke made her Nollywood debut in Tunde Kelani’s 2014 drama film ‘Dazzling Mirage’, where she starred alongside Nollywood heavyweights like Kunle Afolayan. That movie, she said widened her perception of the industry.

Prior to that, she was a regular face in Yoruba movies and produced some as well. Her foray into the film industry was spurred by her passion for acting, a profession which her parents frowned at initially. From acting, she decided to bring her own imaginations on screen.

“It’s like a process for me. At times when you are part of the script from the beginning, it makes it easier to perform on set. Of course with the help of the director, you can have a smooth sail.”

As an insider, Oke is privy to some of the things that happen in her industry. Top on the list is the kind of storylines that they project in their films. Oke believes that the Yoruba filmmakers can improve on their storytelling if they pay more attention to their script.

“Most of the stories in our films focus too much on voodoo and superstitions. I’m not saying that these things don’t exist in our society. They do and even in western cultures. I believe there are other aspects of our culture they can project instead of primarily focusing on black magic.”

The actress who holds a diploma in Dramatic Arts, is more concerned about telling stories that have entrepreneurship at its core.
“That is the language of the moment. I am trying to capture the minds of the young ones, to let them know that there are lots of opportunities around, if only they can open their minds.”

This she said is reflected in her upcoming movie titled ‘Cookie Spot’ which stars Sola Sobowale, Funso Adeolu, Omowunmi Dada among other actors.

“The movie talks about a young lady who worked as a toilet attendant but was able to start a carwash business from that humble beginning.”

Another setback the sector suffers according to the actress is the lack of sponsorship.
“We often attract smaller brands. The bigger brands don’t really show confidence in our movies.”

There are certain things Oke hopes to change when she finally joins the big league in Nollywood.

“I will like to see more professionalism. I like it when things are done properly. It makes the work easier,” she said. 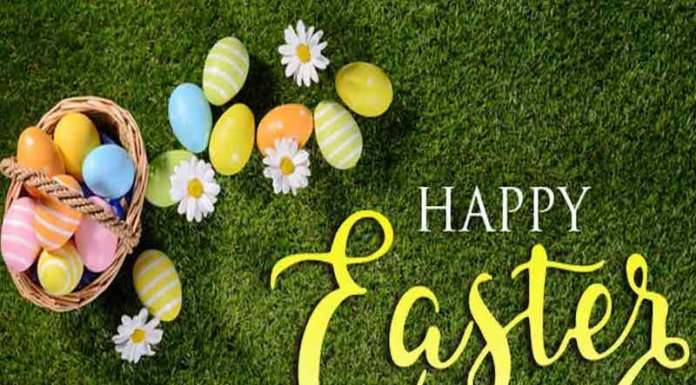