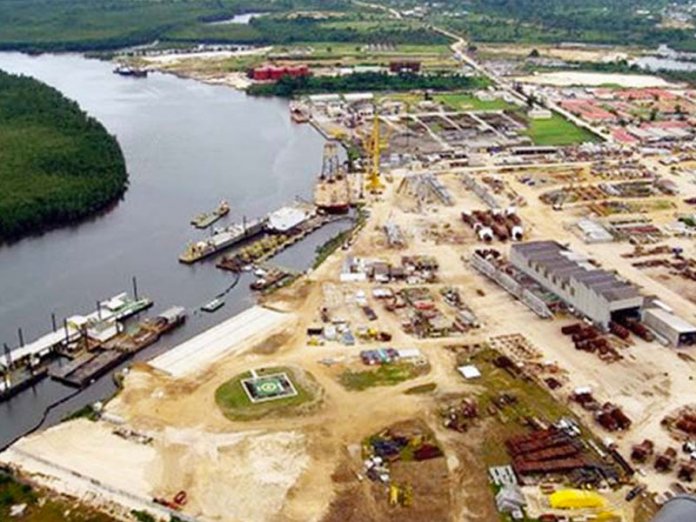 Stakeholders in the maritime sector have identified poor infrastructure, long years of abandonment, insecurity, multiple taxation and inter-agency rivalry as the key factors responsible for the under-utilisation of inland ports in Warri, Port Harcourt, Calabar, Onne and Onitsha and the consequent congestion of the Apapa and Tin Can ports in Lagos State

The stakeholders aired their views Thursday during a public hearing that was conducted by the Ad-Hoc Committee of the House of Representatives to uncover the reasons alternative ports in other parts of Nigeria were not being put to maximum use. The committee was chaired by Hon. Buba Yakub.

The Permanent Secretary, Federal Ministry of Transportation, Alhaji Sabiu Zakari, identified security as the major challenge affecting the effective use of the ports in other parts of the country.

Zakari lamented that state and local governments as well as host communities of these ports impose taxes on the port users. “Everybody moves to Lagos without utilising these ports because of these reasons,” he said while calling for the understanding that these ports were not only for the communities but for all Nigerians at large.

He recommended availability of sufficient funding and cooperation between major stakeholders and security agencies to make the maritime environment conducive for business.

Speaking in the same vein, the Director of Training Naval Headquarters, Rear Admiral Abraham Adaji, who represented the Chief of Naval Staff, agreed that insecurity is a major challenge for the eastern ports.

Adaji also noted that water channels in the ports are very narrow and impede movement of vessels. “This has led to a lot of vessels being grounded. With poor infrastructure and long years of abandonment, the ports are no longer attractive to seafarers,” he said, adding that: “There is need for closer synergy among the agencies. If we want to take maximum advantage of the ports, there is need for synergy. So, at the national level, there is need for a coordinator, so that all the issues will be resolved by the common superior and it will address the issue of inter-agency rivalry.”

He also urged the federal government to stimulate the economy, saying: “We need to produce and we need to have the capacity to consume. So the states should be encouraged to embrace production.” 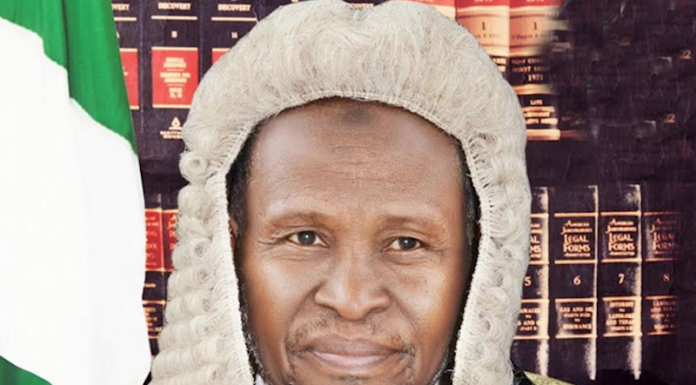